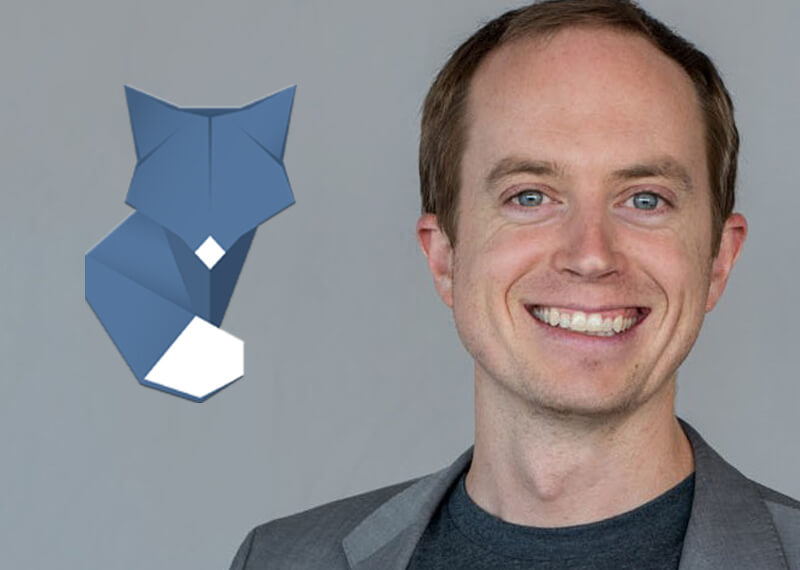 Erik Voorhees, the founder and CEO of ShapeShift (Cryptocurrency Exchange) stated that the recent controversial decision of obtaining ID’s of users was not a forced one but rather a ‘Proactive’ step towards reducing legal risks.

This decision of SpaceShift has evoked responses with criticism from certain sections of the cryptocurrency community. The members argued that the company’s earlier policy of not requiring any personal ID protected the right to privacy.

Speculations were also abound about the new mandatory ‘membership’ model which was announced by SpaceShift in early September, being a direct result of pressure from regulators. Fuel was added to the fire with Erik’s controversial tweet that the new Customer ID system was being built under ‘duress’.

Erik Voorhees himself, being a staunch advocate of privacy rights and a known critic of the KYC, informed CoinDesk that the decision to implement the KYC process was not due to any enforcement intimidation from external sources but rather a pro-active step towards shielding the company from any undue legal risks that may arise due to the uncertain and ever-changing global regulations. He also added that the decision was taken after due consideration of various factors and finally strategized as the risk factor was about to reach its zenith.

Voorhees stated that legal work involving months and millions of dollars were spent just on the topic of KYC alone which otherwise could have been spent on other activities of the company. This justifies the seriousness with which ShapeShift has been working towards making the KYC process stringent and mandatory.

Going by Erik Voorhees’s comments, it wouldn’t be far-fetched to state that regulatory considerations were one of the major factors in implementing the KYC process. Erik said that optional membership and account-based features were something that’s desired by many, but no one, including us, desired forced KYC.

Erik Voorhees has been quite vocal about the controversy surrounding the ShapeShift’s decision to make KYC a mandatory process and his unwillingness at having had to implement a policy that he himself has been vehemently against. Talking to CoinDesk, Erik confessed that the change he undertook to make was with utmost reluctance. The ‘Tokenised Membership’ model offering perks to loyal customers was dubbed by many as preposterous with some even going on record to state that Erik should have simply shut down the organization rather than compromise on the government surveillance on monetary affairs of individuals.

Erik Voorhees, however, added that he remains committed to the dominion for all humans and the financial privacy rights that go along with it and ShapeShift would be tactical in how to further that cause. He said that the forceful intrusion into millions of individuals privacy, all for reducing the risk of a few bad players was both unjust and ineffective. But as a conclusion, he also added that ShapeShift as a corporate entity is bound to abide by the laws of the world.

ETCDEV Teamed Up With UTRUST to Integrate ETC Into UTRUST