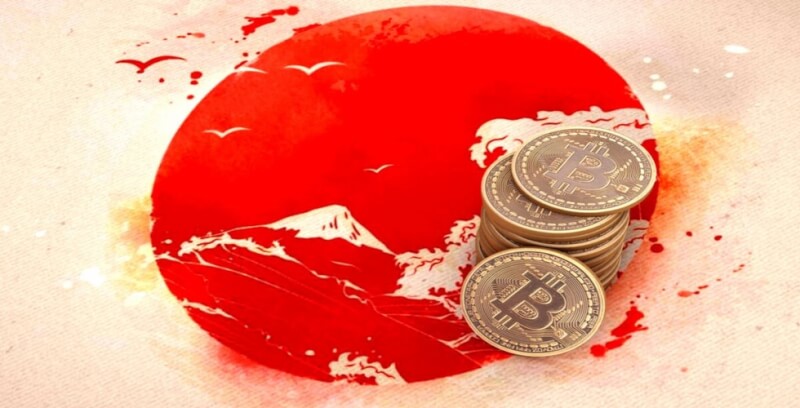 On Tuesday, July 10th, an official announcement made by both companies revealed that Japan’s blockchain investment bank DLTA 21 and Canada’s cryptocurrency exchange Coinsquare formed a partnership for launching a centralized digital currency exchange in Japan amidst stiffened scrutiny by the local authorities.

The latest cryptocurrency marketplace would perform all its functions under the DLTA 21X brand given it receives approval from the Japanese watchdog.

However, it would be quite an uphill task to get the approval of the Japanese watchdog especially given the recent ongoing investigations of cryptocurrency exchanges in Japan.

Given the massive rise in trading volumes and surging market participants, Japan has gone onto become a haven for the blockchain and cryptocurrency business over the course of time.

Through a press release, Matthew Hornor, the executive chairman of DLTA 21 stated, “Along with the increasing interest in Japan to develop world-class decentralized applications on the blockchain (dApps), The country also makes up for a major percentage of Bitcoin Traders all over the world.”

Hornor then emphasized on the fact that, currently, Japan is home for 3.5 million crypto traders.

However, Japan had to pay the price due to the spike in crypto popularity, as the country has had to face several digital scams, that includes the massive theft on local crypto exchange Coincheck in which a total of $530 million disappeared back in January. Making it the largest cryptocurrency theft to date. As a result of this massive theft, it gave another reason to Japan’s Financial Services Agency (FSA) to tighten exchange regulations.

By the looks of it, it seems like Coinsquare and DLTA 21 have accepted the regulatory challenge. The CEO of Coinsquare, Cole Diamond, went on to state that Japan is a “unique market” and the crypto exchange based in Canada plans on offering its trading technology there. Also as per their agreement Vancouver-based, DLTA 21 will indeed provide its expertise in compliance, trading, and blockchain technology.

Provided that it receives the green light from FSA, the new crypto trading platform would initially carry out all operations in Japan. However, both companies Coinsquare, as well as DLTA 21, have plans to expand operations into other Asian countries in the future.