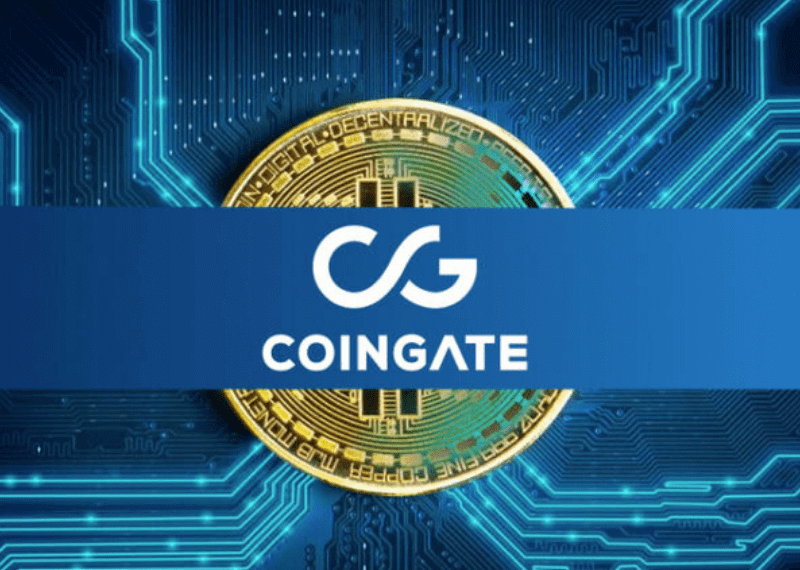 CoinGate, one among the top cryptocurrency gateway for Bitcoin and Altcoin payments, has announced that their platform now supports the ERC20 technical standard.

Along with ERC20, other Ethereum-powered tokens are also now supported in the platform and can be used by trading and merchant payments as well.

A few weeks back, the Litecoin Foundation (LTC), which is the seventh largest cryptocurrency out there, had named CoinGate as the official processor of payments for the LTC tokens.

Earlier this year, CoinGate also added a new second-layer extension for the Bitcoin protocol called “Lightning Network” within their platform.

Lightning Network is aimed at resolving scalability issues faced by Bitcoin and will also process transactions faster with very-low fees.

ERC20 stands for Ethereum Requests for Comments, and “20” is a unique ID for the proposal.

The ERC20 technical standard was proposed by Fabian Vogelsteller, an Ethereum, Project developer.

ERC20 features rules that will help tokens based on the Ethereum platform to be inter-compatible when certain principles are met.

Since being proposed, the potential of the ERC20 is very widely discussed.

The standard is said to have unlimited use case scenarios including in IOU’s, stakes, crowdfunding, and more.

The SRN tokens by Sirin Labs and TEL tokens by Telcoin will be the two new Ethereum-based tokens available within the CoinGate platform.

Sirin Labs is a tech company that is currently working on a blockchain-powered Smartphone called “Finney”. Finney is scheduled to be released within a few weeks and will be a highly secure Smartphone with an inbuilt cold storage cryptocurrency wallet.

The Smartphone will also feature an inbuilt cybersecurity suite and will run on a custom operating system called “SirinOS”.

Sirin Labs and CoinGate are working together to help users purchase the Finney Smartphone using SRN tokens and other popular cryptocurrencies from online or offline stores.

Telcoin is a project that aims at making use of mobile carriers for financial transactions including online payments, money transfers, and remittances.

The Telcoin project will make use of the TEL coin and the technology to enable blockchain-backed payments all over the world.

The CoinGate platform is welcoming Ethereum-based projects to list their tokens within the CoinGate exchange.

Teams working on projects powered by Ethereum-based tokens can connect with the CoinGate team to discuss listing their tokens within the platform.

However, there are some requirements put forward by CoinGate which token offerings must meet to be listed in the platform, including a minimum daily trading volume of $100,000 and a market capitalization of $10 million.