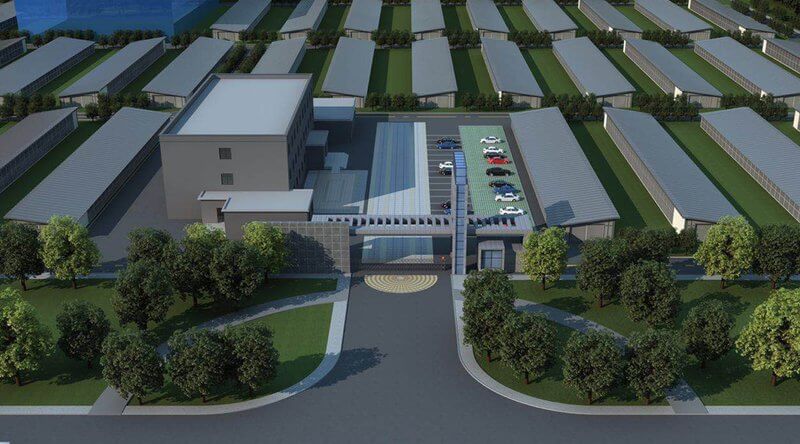 A leading crypto news outlet, Coindesk, recently claimed to be in possession of onerous proof against Bitmain, the world’s largest ASIC chip producer for bitcoin mining. They, reportedly, claimed that the company had misled investors in the funding rounds of its latest IPO (initial public offering).

Bitmain is a privately owned company founded by Micree Zhan and Jihan Wu in 2013. It is the world’s largest firm for producing ASIC chips for bitcoin mining. The headquarters of the firm are located in China and Beijing with offices in Shanghai, Hong Kong, the US, Switzerland, Israel, Chengdu, Shenzhen, Netherlands, and Fuzhou.

The subsidiary company of Bitmain is BlockTrial BV. Bitmain is reported to be a highly profitable firm with an average net revenue of $742.7 million in the first half of this year.

Coinbase reportedly claimed they have hands on the company’s ‘pitch decks’ which fraudulently reported that many leading investment companies participated in the latest IPO to unofficially obtain yet more investor commitments.

The Crypto news site reported that they have been unable to validate the legitimacy of three versions of the same document. Post the declaration from their sources that the documents are original, bitmain failed to respond to the Coindesk’s request for validation.

According to Coindesk, the pitch decks reported that GIC Private Limited and Digital Sky Technologies along with Sequoia Capital took part in the funding round that raised 400 million dollars. When contacted with the officials from the companies, they denied their participation in the funding.

Coindesk, thus, claimed that if the allegations are found to be true, then the firm might be accountable for the prosecution in Hong Kong where the IPO was filed.

A Procession of Troubles for Bitmain

Looks like the troubled times are not going to end for Bitmain anytime soon, after the firm already faced allegations of misleading investors on the IPO, they reportedly attempted to confuse observations that the company had become non-profitable this year.

If the current allegations are proved to be true, then this may act as another twist for Bitmain, who is already facing tough times this year.

According to the Bitmain’s IPO filing document, the company gains huge profits from global sales of its ASIC miners. Therefore, it could overcome heavy losses. Thus, the general downfall in the crypto prices has hit hard on the company’s significant holdings of BCH (Bitcoin cash).