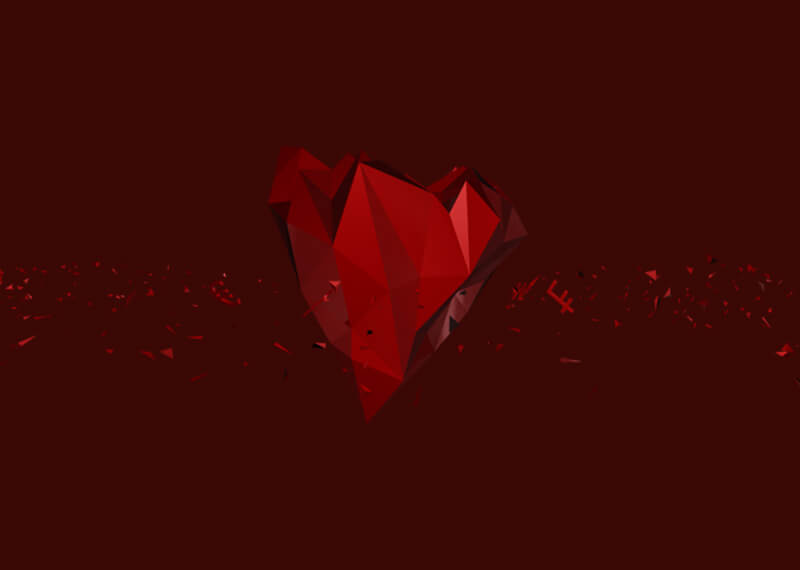 CoinCodex, which is a platform providing information on various cryptocurrencies’ price, market cap and subsequent charts has teamed up with Tron Foundation to giveaway a total of 100k TRX.

The news arrived after CoinCodex put up the information on their official site and tweeted regarding the same on their Twitter account.

As per the official announcement by Coincodex:

We’re giving away 100,000 TRX tokens in collaboration with Tron. To enter the contest and have a chance at winning 20,000 TRX tokens, click the button below.

Number of winners: Five, determined by a random draw.

As stated, there are still 9 days left to enter the giveaway. Only 5 lucky winners will be selected at random and each will receive a prize of 20,000 TRX. Nearly 19,000 entries have already been made.

Many people argue that Tron has often been associated with hype creation to drive the price of TRX higher. The project has also been seen exaggerating certain news and events to increase its popularity. But Tron founder and CEO, Justin Sun, recently shared in an interview that Tron, as a project, is much more than just hype:

“FUD and Shill are commonly used to change the perception investors have around cryptocurrencies to influence the price. Unlike some projects, TRON reached all its milestones (test net, main net, an election of the witness nodes, virtual machine launch) without any significant snag. I believe that’s a great example that TRON is not only hype like some people say.”

He further stated that it might take more than a decade for people to actually experience blockchain.

“Our team is working 24/7 to make that happen in much less. I founded the company in September 2017; today we are about 300 people. This is just the beginning of a fantastic story.”

Tron is among the top 20 coins in the crypto sphere and at the time of writing, acquires the 11th position in terms of market cap.

OKEx Receives the Award for “Cryptocurrency Exchange of the Year”