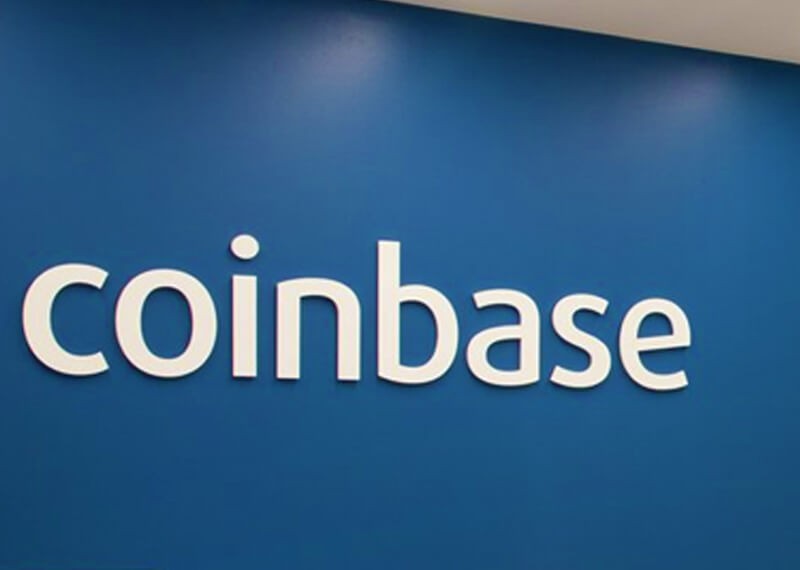 According to an announcement published on 15th October, Coinbase – the San Francisco based cryptocurrency exchange opens a new office in Dublin, Ireland. In order to help in expanding its operation network in Europe, the newly opened office in Ireland is a part of the contingency plans of the U.K. while when leaving the E.U.

As a part of this announcement, while London stays as Coinbase’s main office at Europe, the team at Dublin will initiate on numerous new business-oriented functions. Michael D’Arcy, Financial Services and Insurance Minister of Ireland commented on the expansion of the exchange that –

“I am delighted that Coinbase is opening an office in Dublin. This decision highlights the competitive offering and attractiveness of Ireland for financial services.”

Zeeshan Feroz. Coinbase’s U.K. CEO addressed the Guardian that the company to keen on capitalizing on the talent pool that is available in Ireland. He further stated that the company’s Irish office will be enabling Coinbase in serving its customers in E.U., and with the U.K. leaving:

“It is also a plan B for Brexit. As we plan for all eventualities, it’s important that we continue servicing our customers across Europe, and Ireland would be our preferred choice there if it comes to it.”

As been reported earlier, eventually on the matter of Brexit, U.K. and E.U. have agreed on leaving the border between Northern Ireland and the Republic of Ireland to be kept open. The U.K. is intended to leave the E.U. Customs Union, however.

Philip Hammond, British Finance Minister has expressed hopes on blockchain technology for ensuring seamless post-Brexit trade between U.K. and E.U., as it will enable movement of products to be recorded with transparency and without any changes.

In a study published in December last year, called the “Blockchain for Brexit” by the digital consultancy group Reply, it provided a thorough in sighted analysis on how blockchain would help post Brexit U.K. E.U. trade.  The report reads – “The primary contribution of blockchain here is [to] establish a robust and watertight data trail for goods,” and arguing on the same that such trails would “reduce the need for inspections at the border.”

Owing to the facts of proactive measures and its low corporate taxes to bring business into the country, Ireland has already gained the reputation in Europe of being the tech hub. IDA Ireland, the government agency in charge of attracting direct foreign investments initiated to promote blockchain investments and developments in June.

Academics at the National University of Ireland, Galway in May had urged to the government to promote blockchain in Ireland, debating on the potential impact of the technology on the economic growth, which can transform government operations and business. Also, Ireland is a signatory of the European Blockchain Partnership that was formed this spring by the European Commission.