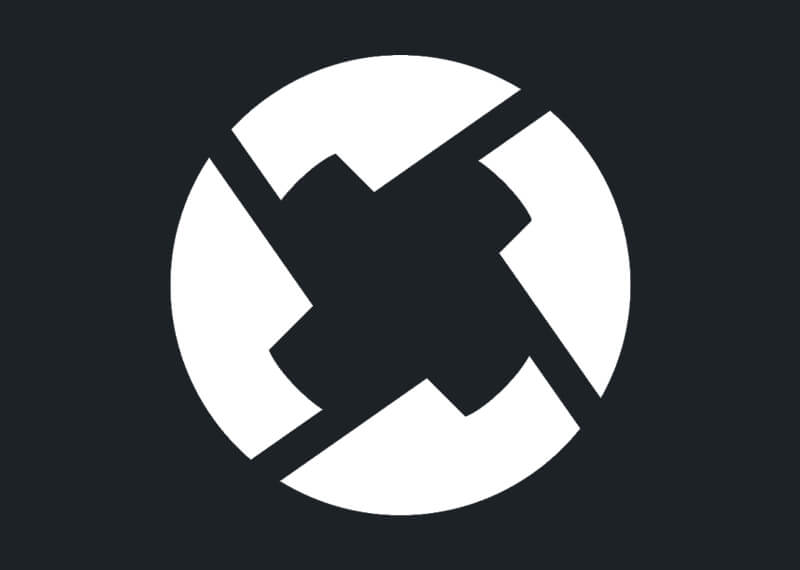 Coinbase made an official announcement regarding the listing of 0x (ZRX). It is an open protocol which enables the facilitation of low-friction and peer-to-peer exchanges of ERC-20 on Ethereum’s blockchain.

The news was confirmed after a week-long rumour which was circulating online regarding the listing of a potential cryptocurrency. This rumour stemmed from screenshots of 0x being listed in the Coinbase’s tax profit/loss calculation, along with other listed coins on the exchange.

As per the announcement made on Thursday, Coinbase has commenced accepting ZRX deposits on Coinbase Pro, which is its professional platform for trading.

Post the completion of a 12-hour period towards deposits establishing liquidity, the order books of ZRX/USD, ZRX/BTC, ZRX/EUR will go live and will be available for trading. ZRX is still not available on other trading platforms of Coinbase, which includes the retail app of Coinbase. But the notes issued by the company indicate that these announcements will be made shortly.

According to the official Twitter account of Coinbase Pro, the order book will move in the following stages

There is a well-established overlap between Coinbase and 0x. Coinbase acquired Paradex in the past week, which is a decentralised trading platform for cryptocurrency based on 0x. Coinbase also announced the completion of the migration of the 0x protocol onto V2.

ZRX observed a gain of 18% post the announcement and has as a market capitalisation of $430 million at this moment ranking it as the 23rd biggest coin in the ALT100.