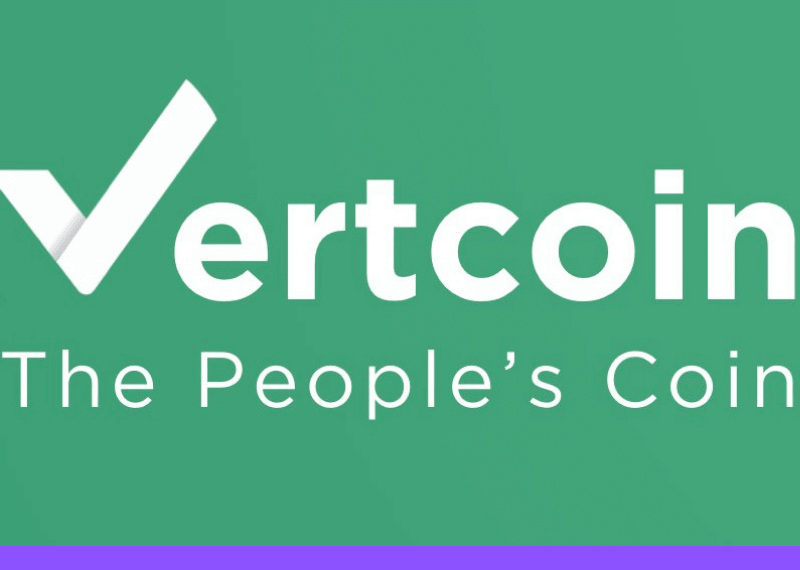 Coinbase security engineer Mark Nesbitt recently revealed that Vertcoin Network faced recurring 51% attacks. The largest reorganization with length of 310 blocks and a depth of 307 blocks may have caused a double spend of more than $100,000.

The menace began in October and took place on four different occasions, last of which was going on at the time of publishing the blog post. If Nesbitt’s claims are believed the last incident was due to four reorganizations and the collective resulted in double spend transactions.

Interestingly, Vertcoin’s mining algorithm is geared against ASIC and ASIC-like devices. The mining on the network will be achieved solely through commonly available graphic cards. Apparently, this is a step to break centralization in mining.

However, Nesbitt argues that it is adverse to the Network’s security as it enables anyone using graphic card to attack the coin. With ASIC devices it  is more difficult to carry out such attacks as the devices are expensive to buy.

This year has witnessed a steep rise in 51% attacks against cryptocurrencies such as Bitcoin Gold, Verge and ZenCash. Some projects have already taken steps to prevent such incidents in future. Bitcoin Gold also planned a hard fork as a potential solution. A 51% attack occurs when an individual or a group of individuals control more than 50% of the network’s mining hash rate or computing power.

Bitcoin’s network is immensely secure and mining it is energy intensive. The computational power required to generate new blocks requires exorbitant electricity  and specialised mining hardware. Attacking a network thus requires more power and resources than defending it. Tracking site Crypto51 measures the theoretical cost of 51% attacks on each network.  Sustaining an attack against Vertcoin would only cost $125 per hour, while attacking the Bitcoin network would cost $255,744 per hour. Undoubtedly, these incidents help the developers further address the shortcomings in blockchain.