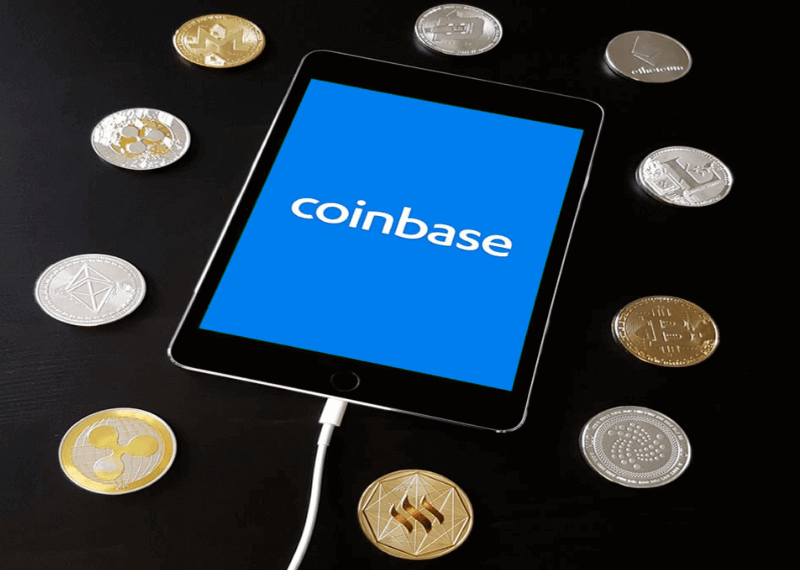 However, over the last couple of months, major remittance processors such as Mastercard and PayPal have practiced censorship on high-profile political commentators and content creators. And placing pressure on subscription platforms such as Patreon and also de-platform certain people.

Dr. Jordan Peterson, during a podcast show, revealed that he was receiving $80,00 per month from his Patreon account. Gab further revealed that the presence of governments and firms with control over the international financial industry rejects the freedom of speech. Additionally, it also allows censorship and that decentralized financial systems are the only solutions to censorship.

As predicted: the on ramps and off ramps (exchanges) are going to start censoring not only companies, but also individuals. @coinbase has now banned both Gab’s merchant account and Andrew Torba’s personal account.

Decentralized exchanges are the future. pic.twitter.com/LXkjblrdgu

If Coinbase was compelled by remittance processors to shut down the accounts. Then Square a $26.5 billion payments giant operated by Twitter CEO would have also faced issues in offering Bitcoin support to Gab. The social media platform today on Twitter announced that Square’s Cash App allowed the firm for Bitcoin withdrawals. As a result, it raised concerns on Coinbase’s shutdown of the companies accounts.

Dr. Peterson’s comments on the issue

Dr. Jordan Peterson, best selling author, and  Canadian clinical psychologist is in the process of developing a new Patreon-like platform. He further said that the decision of Coinbase to de-platform Gab is an unpopular move in the crypto community.

Jordan said that replication of censorship by established banking institutions refutes the purpose of cryptocurrencies. He further questioned the authority of remittance processors and their potential to practice censorship at a larger-scale. The Square’s Cash App already has outperformed all the apps on Apple’s iOS store and has become the world’s most popular free application.