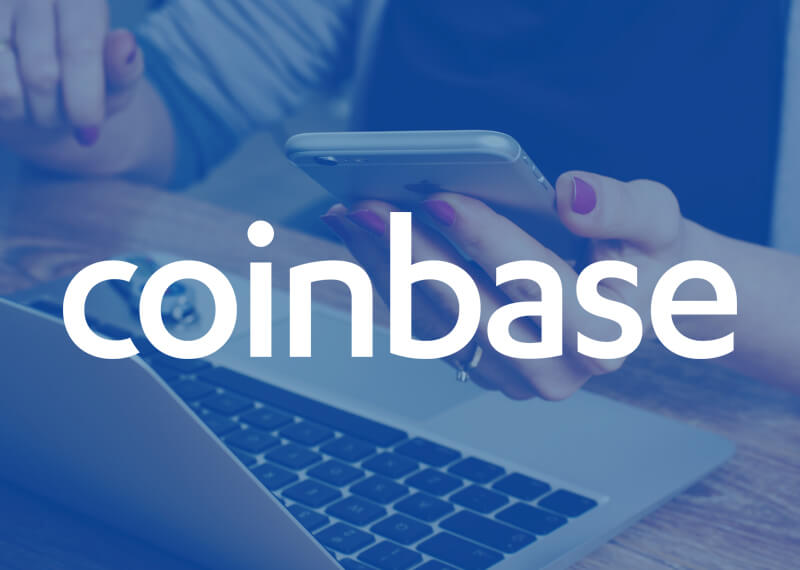 According to a leading news outlet report the Coinbase customers are facing unexpected delays in withdrawals of their digital assets from the company’s accounts. As per the report, the U.S based customers are facing the delay and there are no such reports recorded from the non-U.S users. The Coinbase assets are supposedly being affected due to these delays.

Many customers posted on Twitter about their withdrawals that got delayed for up to seven days. There were also few users who reported the delay to have prolonged for more than two weeks. Currently, there are no reports of any delay on the Coinbase Pro platform, which deals with the Coinbase Institutional trading. 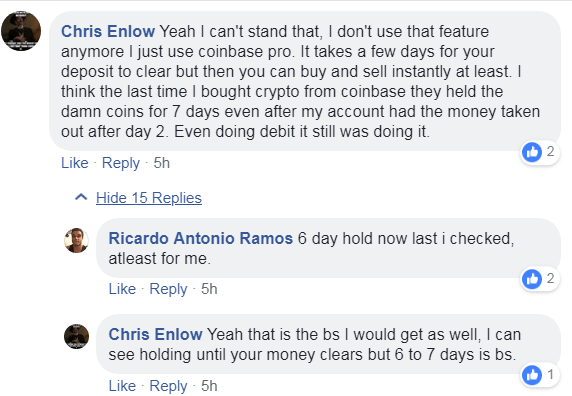 More cases of Inefficiency
Apart from these latest reports, the San Francisco-based tech company faced some serious and repeated complaints of holding up the customer’s assets since the end of last year, when the prices of crypto assets blew up.
One of the representatives from the Coinbase explained that during the sudden rise in crypto assets’ prices in the late 2017 and early 2018, the delay occurred because of the unexpectedly higher trading volume which caused downtime during that period.

The Coinbase trading volume reportedly crashed down to 83% in August. It is indicating overcapacity as an unnatural explanation for the current delays.

However, the firm has recently taken measures to correct this glitch by upgrading its surge and trading capacity by 1000%. Earlier this year, they hired hundreds of new staff members.

About Coinbase
Coinbase is a U.S based digital currency exchange company that was started in 2013. The company provides its services in thirty nations. They initially faced problems in attracting investors. Presently, it has suspended its higher net worth index fund product, which was launched only a couple of months ago.

A US Federal Investigation Is Reportedly Underway Against Celsius Network