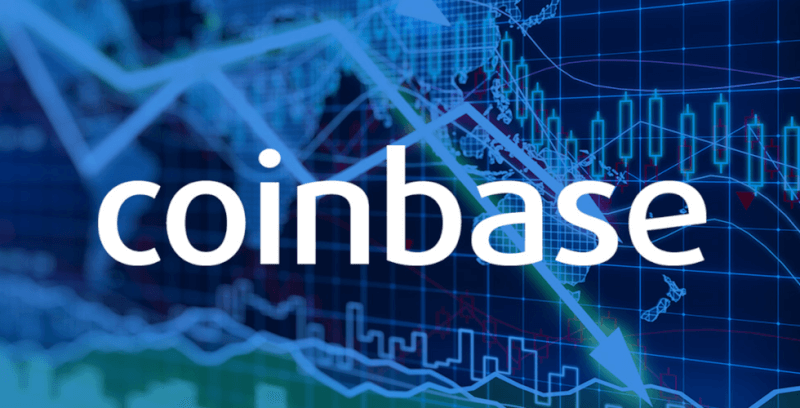 According to a blog post which was published yesterday(July 13th), it reveals that five new crypto-coins are being examined by the San Francisco-based cryptocurrency exchange Coinbase.

The below-mentioned coins are rumoured to be added to the trading list of Coinbase, Basic Attention Token (BAT), Cardano (ADA), Basic Attention Token (BAT), 0x (ZRK), Stellar Lumens (XLM) and, Zcash (ZEC). The blog post also revealed that the trading platform will look to negotiate with regulators and local banks to add the assets to various jurisdictions.

Following the announced, where Coinbase announced that it will support Ethereum Classic (ETC) on its platform, the price of ETC surged by above 25 percent. A spokesperson for Coinbase claimed that the process of adding Ethereum (ETH) to their exchange platform is “going as per the plan.”

It was further noted by Coinbase that contrary to adding ETC, which technically bears similarities to Ethereum (ETH), the new assets “would need extra exploratory work.”  The exchange also went on to state that there is no guarantee that the new tokens would be listed for trading.

However, the exchange issued a firm warning that the listing process may make some coins available for users only to buy and sell, the warning also stated that customers would not be able to send or receive them using a local wallet.

The statement published by Coinbase states as follows:

“We would limit the ways of interacting with these assets through our site, for instance, our site would only support deposits and withdrawals from transparent Zcash addresses. Finally, once these assets are listed in the U.S., a few of them would be offered in other jurisdictions as well.”

So far there are four crypto-asset which are supported by Coinbase, which are Bitcoin Cash (BCH), Bitcoin (BTC), Litecoin (LTC) and Ethereum (ETH). Notably back in the previous month, the company stepped up its efforts to become a fully regulated broker-dealer by the U.S. Securities and Exchange Commission (SEC). If this does materialize it would enable Coinbase to widen its offerings and in turn expand into non-crypto financial products as well.