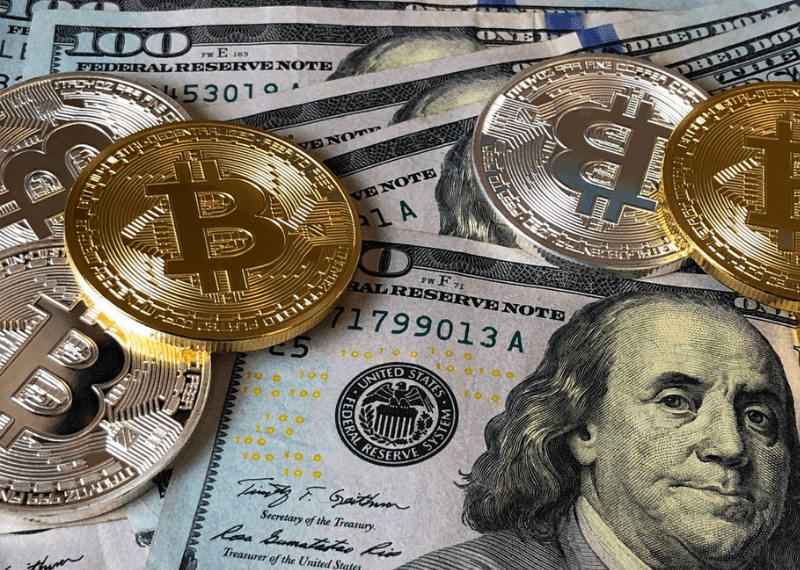 Circle’s USDC Stablecoin being added to Coinbase is a part of the growing trend within the crypto-economy. On Oct. 23rd, the Californian exchange revealed that customers in supported jurisdictions can buy, sell, send and receive USDC. Coinbase explains that the two companies’ reputations give them a ‘unique position’ in the growing stablecoin economy.

A stablecoin like Circle’s USD Coin, in comparison, is meant to represent a single U.S. dollar. It is a 1:1 representation of the greenback, just built on the Ethereum blockchain. Each USD Coin is collateralized by a corresponding U.S. dollar, held in accounts subject to regular public reporting of reserves.

Now, Coinbase’s customers in supported jurisdictions can buy, sell, send, and receive the USDC stablecoin. The advantage of a blockchain-based digital dollar is that it’s easier to send and use in decentralized apps, and store locally.

An Ethereum-based ERC-20 coin USDC makes it easy for wallets, exchanges and other smart contracts to interact with the token.

Circle’s stablecoin is based on an open source fiat stablecoin framework developed and governed by the CENTRE project. It will be significantly less volatile than existing cryptocurrencies in the market, like Bitcoin, whose value has dropped approximately 65% from its all-time high of almost $20,000 in Dec. 2017 to $6,715 as of Sept. 28, according to CoinMarketCap.

USDC goes head-to-head with other stablecoins such as Gemini Dollar, Paxos Standard and Tether (USDT), the USD-backed stablecoin. Earlier this month, New York-based and regulated platform Gemini, secured US regulators’ approval for its own USD-tethered stablecoin, the Gemini dollar (which is also a cryptocurrency pegged to the US dollar).