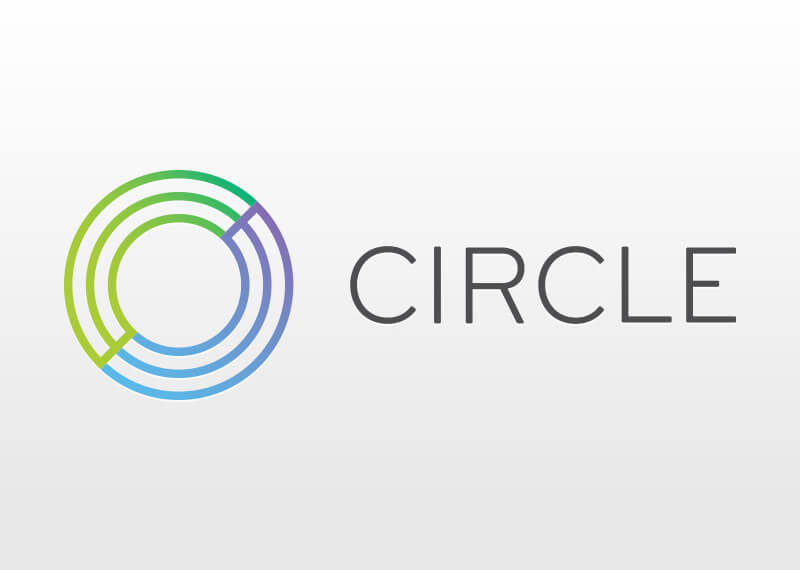 Founded in 2012, SeedInvest provides a platform that lets investors around the world invest in startups which were previously only accessible to wealthy investors that meet have met the requirements put forth by global regulatory agencies.

Although SeedInvest has made its platform comparatively accessible to investors, it still is required to enforce specific investor requirements owing to it being incorporated under a registered broker-dealer with the US SEC.

Once Circle Internet Financials acquisition of SeedInvest is approved by regulators, it will offer investors in the cryptocurrency arena the option to invest in companies via regulated security tokens being issued which would allow investors specific rights as dictated by the company in question.

This would also be an asset to companies that seek to make the most of the tokenisation model in order to cater to a larger investor pool and to skirt around the challenges that plague the traditional fundraising model that utilises shares and dealing with a presence of banking institutions.

According to Jeremy Allaire who is Circle Internet Financial’s CEO, “This was a company who had been at the forefront of collaborating with government to figure out how to make it possible to innovate in the way people raise capital. Crypto securities are going to become a major new category of securities that ultimately every business is going to adopt, just like every business has a website.”

On the other side the situation, many including investors and companies have also expressed the scepticism in utilising the token-based model of raising funds which resemble securities owing to the many regulatory risks that come with being involved in it.

Price Drops for Bitcoin, Ethereum, Dogecoin, and Other Cryptos Today