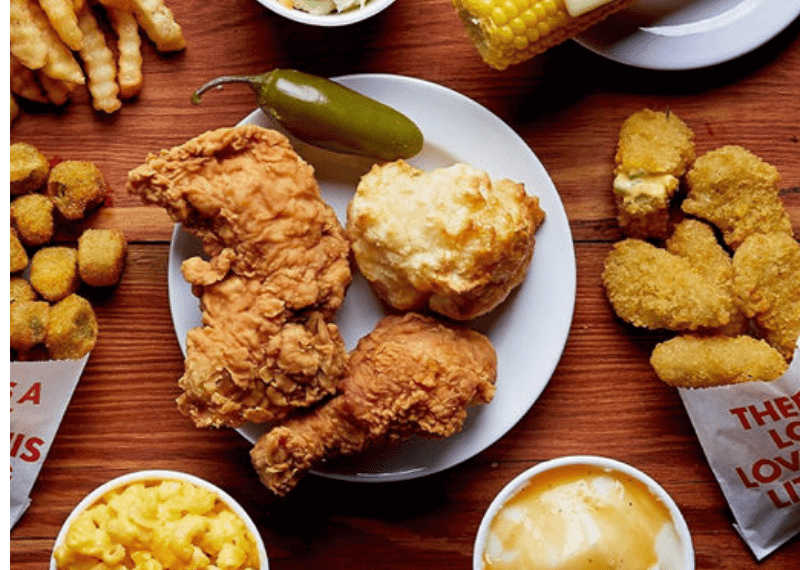 The Venezuela-based international fast-food franchise, Church’s Chicken which is popular for its hand-battered fried chicken has recently collaborated with Dash Venezuela to accept crypto payments.

Church’s Chicken has become the first fast-food franchise to have accepted crypto as remittances throughout all its locations in Venezuela. The strategic collaboration with Dash Venezuela would see thirteen of its establishments start accepting the cryptocurrency as payment. This will be post the rigorous and extensive days of training to make everyone fully understand digital currencies.

However, it is a big news for crypto world and Dash, as the Church’s Chicken is the fourth major fast-food chain in the whole world with 17,00 restaurants spread across 25 nations.

The fast-food giant always has shown interest for cryptocurrency and plans to integrate Dash support into its marketing campaigns to promote their products as well as the cryptocurrency.

The officials of the franchise in a press release declared that soon they will develop a series of promotions to motivate the use of Dash in their establishments. These  will be added to more than 2,200 establishments in Venezuela that will have this easy and fast mode of transactions.

From the Directors’s Desk

Orlando Nayas, the director of general of Church’s Chicken Venezuela revealed that he had worked very hard with the crypto advocacy team to train the staff of franchise to accept crypto remittances. He also added that the move goes to show that they trust Dash and it will act as a growth agent in this new financial era.

The Global director of business development and Dash Core, Bradley Zastrow stated that the community did an excellent job promoting the crypto growth in Venezuela and said that the integration in Church’s Chicken is very exciting.

Although the news of Church’s Chicken collaborating with Dash to accept the crypto as payments is confirmed, earlier this month, Dash Venezuela’s management revealed that KFC will be accepting Dash as a payment method. However, the news was highly optimistic and false.

Later the CEO of KFC Venezuela, Antonio Sampaya revealed that the fast-food giant is not accepting Dash payments in the very soon and he directly denied the claims made by Dash officials.

Antonio while speaking with the Spanish news outlet Critponoticias said that trialing crypto remittances was actually discussed, yet nothing had been decided. He also revealed that a potential collaboration was not authorized.

The Dash Merchant Venezuela later took to Twitter and tweeted out an official public apology to KFC Venezuela. However, the talks between the crypto representatives and KFC Venezuela are still going on.

The Co-founder of Dash Text and Dash Merchant Venezuela, hopes that Dash will have over 10,000 merchants accepting it by next year.

Altogether, the Church’s Chicken will be joining Papa Johns and Subway as large fast food chains in Venezuela that adopted Dash as payment at least one establishments over the chain.