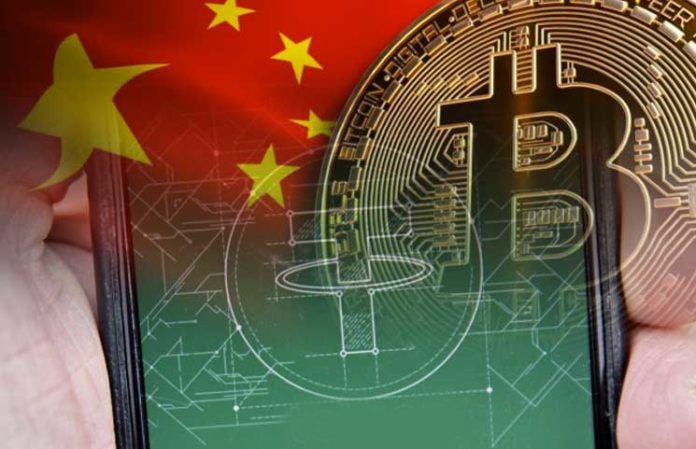 Traders from Asia dominate wide in the crypto market. Specifically, from China and Japan, the traders and investors dominate in this volatile world of cryptocurrency. As per reports and the history of Bitcoin, these two countries are wide into this business.

China is the actual home of Bitmain, which is a leading startup and key of crypto asset projects. It is the key for Crypto assets like NEO and Tron. However, the country bans restrictions on the market of cryptocurrency.

As per reports, the Central Bank of China proclaims a list of regulations. It includes a ban on foreign crypto exchanges. The nation also bans the related events, trade publications related to cryptocurrency.

Surprisingly, Bitcoin continues to be the point of interest for Chinese investors. However, the reason for the same remains unknown. The locals of China start skirting the regulations of the government. They are doing so to get their hands on BTC. The reason for this wave points towards the recent surge of Bitcoin above $5000. It indeed influences the global arena, and the east is not always far from that wave. Bitcoin soars high in the Asian capital markets.

Last year around mid-March, the price of BTC went down below $4000. At that time, the investors tried to speculate the reason for the same. A cryptocurrency researcher, Anton Pagi reveals that the reason for the downfall of BTC was due to up-stick exchanges. It played host to Chinese audiences. He draws attention to a data analytics provider who goes by the name CoinLib. The analytics provider reveals that a larger than normal influx of fiat gets transferred into Bitcoin. It also influxes into other cryptocurrencies, that might be the reason for the downfall.

However, the pressure began to slow down for the investors after the move. But, the recent surge of Bitcoin which is above $5000, means it’s the Chinese investors’ turn again to face it. This time they turned with full force to invest more into BTC. As per matter of fact, research says that Bitcoin skyrocketed in its pricing. It, therefore, attracts locals and other investors all across the globe.

CnLedger, a local industry insider tweeted that Over-the-counter (OTC) desk caters to Asian audiences. It begins to show signs of an influx of orders.

For instance, the individual OTC portals of firms like Huobi and OkEX register Chinese trades like USDT. They register at a rate of 7.0, as per the data. It is higher than the market rate which is 6.7 with a causal premium remaining 4.4%.

Similarly, bitCNY is a stable coin pegged to Chinese UDST. It is based on Bitshares protocol and saw high volumes. To be specific, it saw its 24-hour volume go higher by ten times. Reportedly, this hike registered after its lows in February.

However, this sign does not depict the Asian investors flocking to buy Bitcoin altogether. South China Morning post or SCMP reveals on the regulations. According to it, many Chinese traders express a clear thought to use stablecoins to bypass regulations.

When You Need a Wrongful Death Attorney

How to stay incognito while transacting with bitcoin