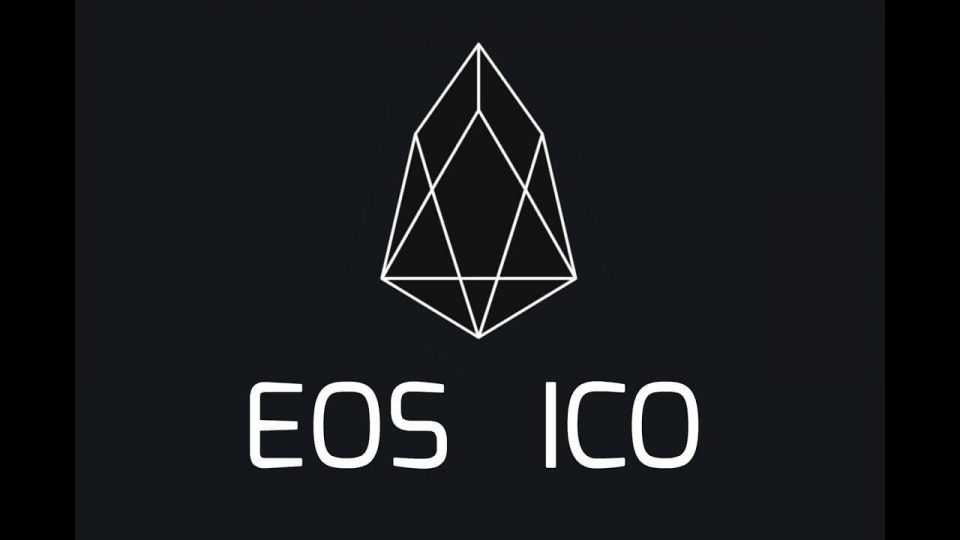 As per reports, a Chinese crypto investor alleges EOS by referring it as a scam. Precisely, Chen Weixing is a Binance investor and a crypto tycoon. He says that crypto-fraudsters make it tough for crypto investors in the blockchain industry. As per matter of fact, Dan Larimer is the one who runs EOS and its projects.

Reportedly, Weixing makes declaration via Weibo handle.  And, he expresses dismay that his few friends became the victim of fraudsters causing economic disaster.

Similarly, the CEO of an app development company, Fun City also jumps on the matter. He supports the statement of Weixing and says that the blockchain industry must check for fraudulence. According to him, some people must take responsibility for these sorts of misappropriations. Otherwise, firms like VDS and EOS would bring disarray in crypto-industry. As per matter of fact, the CEO is also an ex-founder of a Chinese riding app. The app goes by the name Kuaidi Dache.

Further, the capitalist and CEO explains the project of EOS. He says that even though the project is innovative, it bears deceitful claims. Concisely, the claims include next-gen operation systems, TPS in millions, fundraising schemes and price manipulation, etc.

Chen furthermore refers to EOS as a total fraud. Supporting this, he adds that the firm moved from America, where it was nothing to China. And, it became a king in the country of China, says Chen. He tweets triggering the EOS to be a successful example of crypto-scam. And, Chen gives credit to swindlers who contributed to the scam. According to him, they cheated billions of dollars from investors to buy villas and planes.

Previously, the veteran entrepreneur invested in Qtum and Tron. He discloses his points on VDS, saying that it is a total fraud for investments. In support of his statement, Chen says VDS’s design shows fair and transparent rules which are not.

Furthermore, Chen goes on continuing his allegations on VDS. He explains that some clever men designed the Ponzi schemes of VDS. It integrates many blockchain technologies so that people accept it more as compared to EOS.

Money is God, then liars who steal funds would get a pardon in this world, thinks Chen

Interestingly, Chen is disappointed with the expectation that he has for the crypto world. In his terms, the industry fails to meet his expectations. Chen says that if money is God, then liars who steal funds would get a pardon in this world. Explaining his disappointment, he says that followers will lose wealth even if the market is high. Chen asserted that the more he expects from the market, the more he gets disappointments.