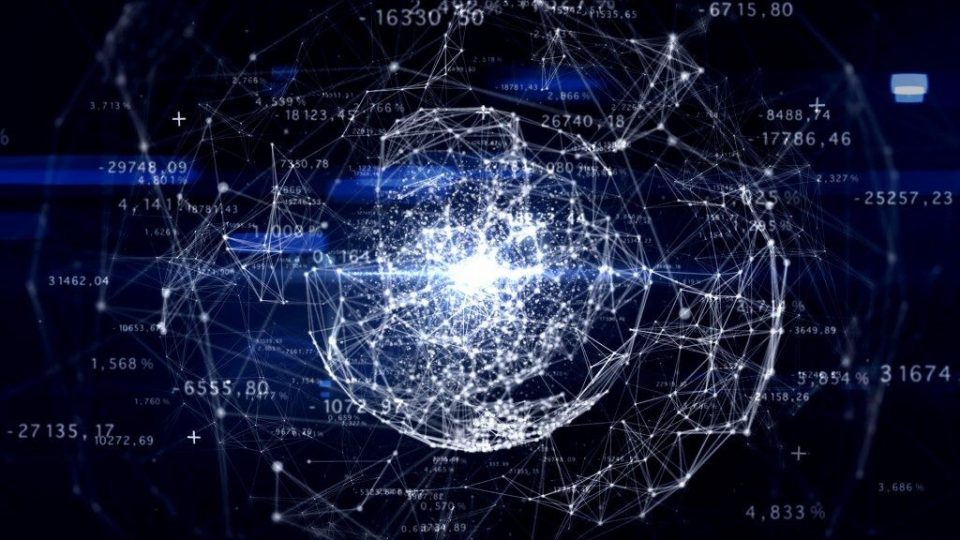 With the emergence of decentralized currencies, China made all its efforts to remain as the focal point of cryptocurrencies’ mining. With the fall of the market in the year 2018, the miners suffered a huge deal of loss. A construction company in China named HautieHengAn tried its luck in the mining of cryptocurrencies due to the lucrative appeal. This happened to see a huge fall in the valuation which was about 90 percent due to the plummeting market.

A local media outlet in China has reported that the subsidiary of the Huatiewent in the selling of a mere $2 million when compared to the valuation it had which was about $25 million. The reports also made it clear that the company is now into the cloud computing service. This made the purchase of 36,500 units of servers in the previous year.

Reports further gave a clear idea about the company purchasing “servers” from Avalon and Ebang as both are cryptocurrencies manufacturers. According to the presumptions these servers to the mining hardware.

After the elevation of the crypto market, the free all of the market led to the drop of the investment made for it significantly. According to the buzz, the emergence of the company as a prominent one for sale was just because the company was the very first of its kind in the whole nation who was revealed to be engaged in the business of the cryptocurrencies and may also operate in the name of the cloud computing services.

Let’s take a look at the financial reports!

According to the financial report put out by the company on the 31st of December in the year 2018, the loss of the year neared to about $14 million while at the same time the collective coin market had a huge fall from 800 billion dollars to 150 million dollars. The loss reported ranged even more than that of 50 percent of the investment made initially. The initial investment of $ 25 million reported a 25 percent loss over the total revenue generated.

HautieHengAn Company now appears to be in quite a dilemma. The plight of the company is simply observable with its remaining assets which will amount to $2 million only. This is completely unclear whether the company was intended to get into mining or was into cloud servers’ business. It’s possible that the company never indulged in the mining of the cryptocurrencies considering a fall of the crypto market.

Bank of China has issued bonds worth of $2.8B with Blockchain

Lender Celsius Is Accused of Operating as a Ponzi Scheme