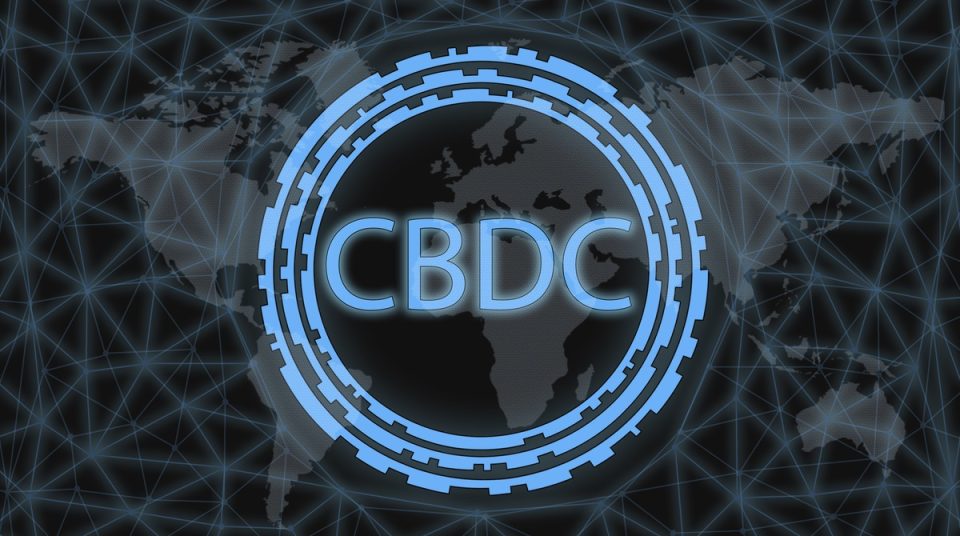 A new digital payment system has been launched by a Hong Kong-based blockchain business Red Date technology with the goal of bridging the stablecoin and central bank digital currency (CBDCs) markets. The company unveiled the payments platform, the Universal Digital Payment Network (UDPN), at the World Economic Forum 2023 gathering in Davos, Switzerland.

GFT Technologies, a tech engineering firm, and a technology platform production engine from the law firm DLA Piper, are working together to build UDPN. According to the UDPN whitepaper, it is a DLT platform that will enable stablecoin and CBDC transactions similar to how banks use the SWIFT network.

Additionally, it was made explicit in the white paper that the UDPN somehow doesn’t enable decentralized cryptos. The document emphasized that no uncontrolled public-chain cryptocurrencies, such as Bitcoin, will be accepted. According to the UDPN whitepaper, it is a DLT platform that would enable stablecoin or CBDC transactions similar to how banks use the SWIFT network.

Red Date Technology also constructed the state’s blockchain-service network. As a result, it is anticipated that the Chinese Communist Party (CCP) will exert considerable influence over it. The white paper left out China’s digital yuan CBDC. Additionally, neither Red Date’s tenure as the project’s head nor China’s own CBDC goals, including its digital yuan, are mentioned in the whitepaper.

Crypto Chaos: Can Bitcoin Be the New Trade Currency Between Brazil and Argentina?

What Is Asset Tokenization And Why It Matters