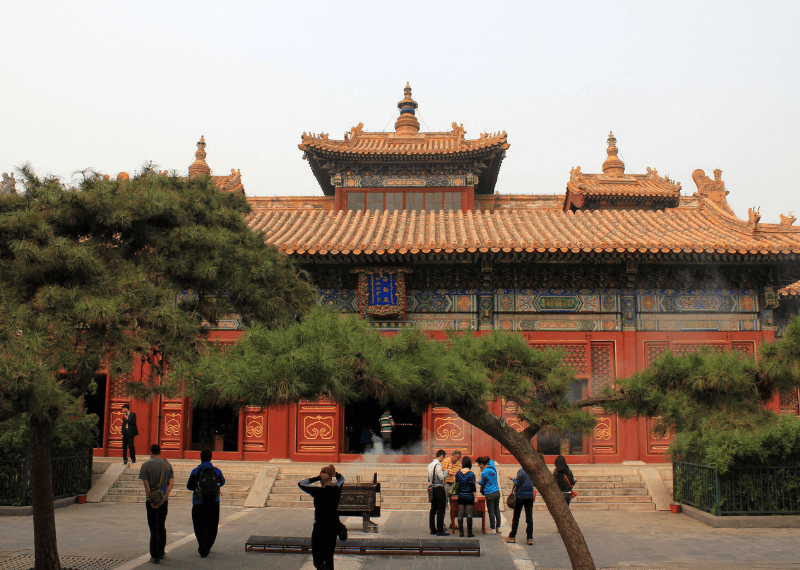 China News, the official state-run press agency reported the formation of the “Guangdong, Hong Kong and Macao Dawan District Blockchain Alliance” on November 9. The alliance has been formed to collectively promote the development of blockchain technology.

The alliance has been initiated by the Guangzhou City Blockchain Industry Association, the Hong Kong Blockchain Industry Association, and the Macau University Innovation Center. The enterprise collaborates with 54 different companies and covers areas of finance, funds, and trading. The headquarters will be located in Guangzhou Development Zone, one of the first national economic development zones in China.

The Hong Kong Blockchain Industry Association will be accountable for blockchain development in the sectors of trading, finance, exchanges, and insurance policy. Innovation Centre of the University of Macau will look into blockchain tech implementation in the areas of education, health, tourism, and logistics.

The Chinese Central Bank has launched the testing phase of the “Bay Area Trade Finance Blockchain Platform”. The platform envisions to conduct trading activities such as trade financing and hedging.

Meet Polehin.com: the most secure and convenient cryptocurrency wallet