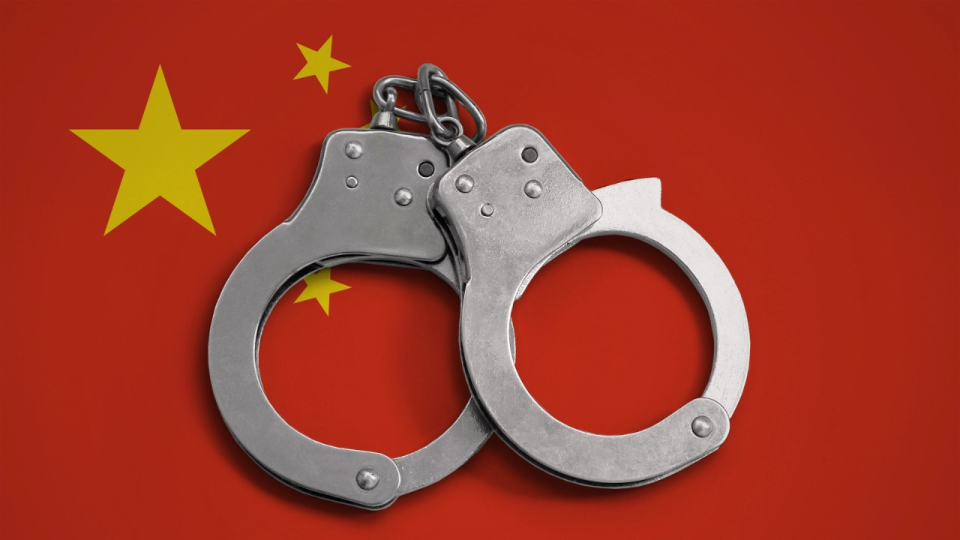 During a press conference on 23 September 2022, the Hengyang County Public Security Bureau in China discussed the “100-day operation” of the Summer Public Security Action.

As part of the nine cases released, one involved a larger money laundering gang accused of laundering up to 40 billion yuan ($5.6 billion) using cryptocurrencies. In addition, Crypto Reporter Colin Wu Joe reported on September 26 that Vexin was involved in more than 300 incidents of tele-trafficking.

A local police station in China seized criminal suspects who used cryptocurrencies to launder more than 7 billion U.S. dollars, converting RMB involved in fraud and gambling into crypto and then converting them into U.S. dollars for money laundering. https://t.co/vNR5S4f6Ai

More than 93 people were arrested, more than ten money-laundering and hiding places were destroyed, and more than 100 mobile phones and computer-connected devices were confiscated as part of an internet operation that dismantled Hong Mau’s entire money-laundering network.

Approximately 7.8 million yuan was recovered from victims in economic losses, and 300 million yuan in funds related to the case were seized and frozen.

The Gang Has Been Suspected of Laundering Money Since 2018

In response to this investigation, criminal gangs led by Hong have turned illegal funds, fraud winnings, and gambling winnings into cryptocurrencies throughout China since 2018.

In case anyone wants a translation of the @WuBlockchain source about an arrest in #China for the laundering of billions of dollars in #cryptocurrency https://t.co/nfENVadYP4 pic.twitter.com/qNF63ZU4KE

Additionally, illegal remittances have become an increasingly popular method for Chinese companies to transfer funds securely and quickly. As a result, criminal penalties have been imposed on 93 individuals, including Hong Mau, in accordance with the law, and the case is currently being investigated.

The Chinese government has become a leading defender of digital assets despite massive crackdowns and prohibitions on crypto-related services.

TOKEN2049 Singapore Set To Break Record With Over 7,000 Attendees In Attendance

ATROMG8 Creates a Milestone by getting a Bibox Listing!