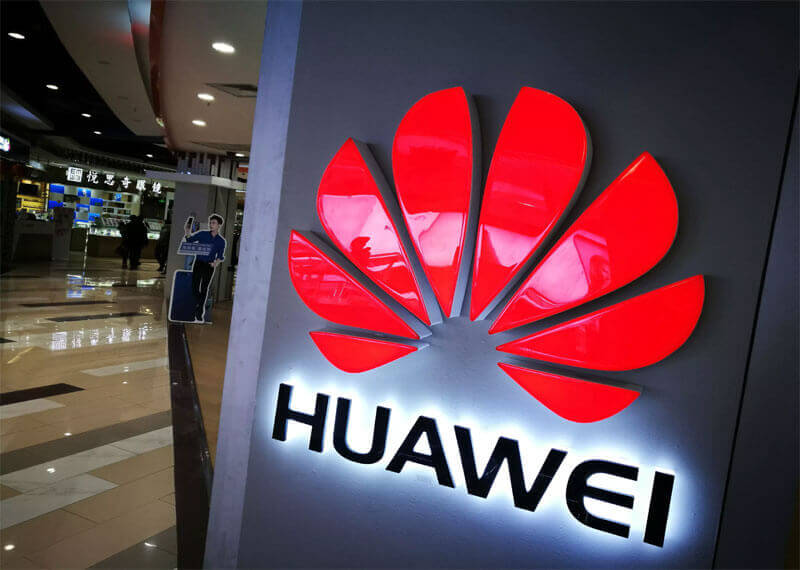 There has been a far-reaching trade war going on between China and the US since last year. The conflict nominally is in regards to forced tech transfers, violations of intellectual property and some other practices. However, this dispute is a signal of a much bigger strategic showdown. It is the one in which Xi Jinping, China’s paramount leader, is seeking decisive victory.

China is now beginning a new geological strategy with the help of technology. According to a report, the major aim behind this is to develop a universally used and ubiquitous info network system. By doing so, the country hopes to increase global dependence on Chinese tech and wear down the strategic benefits of US. China also wants to attain control on the exchange of data and information globally to move its interest forwards. As such, the US, as well as its allies, should see this threat and start preparing to respond forcefully.

The Chinese government has, for a long time, maintained control over its commercial sector. The state-owned firms continue to dominate several industries. On the other hand, private companies need to consider the interests of the government first. All the favored businesses get the needed support from the state. The areas which are believed to be of strategic value are basically under the protectionist policies deployed by Beijing. This increasingly implies the need for technology.

However, the true ambitions of China are bigger. The country plans to seek technological dominance. And to attain such a goal, China has a twofold strategy. To begin with, the country is now importing innovations as well as ideas from other countries. Secondly, it is utilizing technologies which it exports to gather data from overseas. For instance, the mobile payment system of Alibaba is experiencing wide transaction data while expanding worldwide.

Well, gathering data is just the beginning. China wants to bring all such systems together. The basic aim is to have Chinese tech as the foundation for worldwide information as well as transaction flow. This, in turn, would help in expanding the leverage of the Chinese Communist Party.

What about the US?

The other countries worldwide are well aware of the requirement to deal with this possible threat. Most of them are thinking of banning Chinese technology firms like ZTE and Huawei. In 2018, the US had blocked the collaboration of MoneyGram and Ant Financial which would have provided Ant Financial access to data-rich payments market of the US.

However, the US, as well as its allies, require a better response. To start with, they need to create new protocols for investment screening to safeguard critical segments. All these need to be developed on same principles like the other mechanisms for export control. However, there needs to be a mandate wide enough to meet the ambitions of China.

On the other hand, China can get a lot of benefits in such competition, like scale and scope. The coordination between the US and its allies and partners wouldn’t be easy. However, cooperating to respond to the ambitions of China and to safeguard open networks is now more than essential.