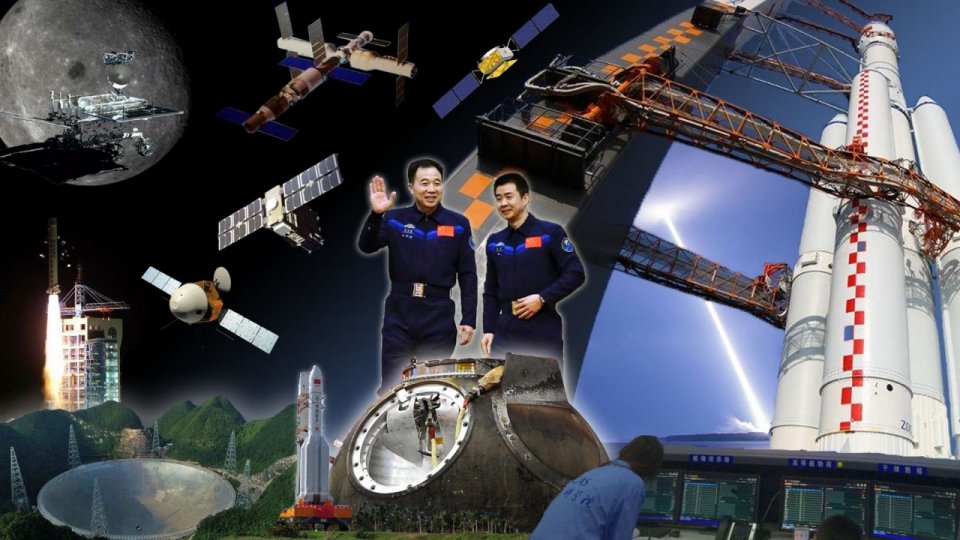 Making it to the far side of the moon and making a land was only a beginning. As of now, the CASC or China Aerospace Science and Technology Corporation has come up with new plans. The CASC is going to send over 50 space probes deep into space. As of now, in 2019, CASC is going to launch over 30 space probes. The media from China’s state has come up with a new and detailed report.

In this expedition, CASC will also send another lunar probe to the Moon by the end of 2019. The mission of the second moon probe is to gather the sample and return to Earth. After decades this is the first return mission that took place.

China did make history on 3rd of January when its moon rover Chang’e 4 landed on the moon’s dark side. The space probe landed on the crater of Von Karman, the mysterious and enigmatic far side of the moon. After a few hours of landing, Chang’e 4 sent the very first photo of the unexplored side of the moon. Chang’e 4 took off from the heart of China of 7th of December and then it entered the lunar orbit. The space probe made it to the lunar orbit after five days.

The vice president of China Aerospace Science and Technology Corporation, Baohua Yang came up with a press conference for moon-exploration. Yang said that the major missions by China Aerospace and Technology Corporation will begin in the mid of 2019. The carrier rocket, Long March 5 is going to launch in July. A local media outlet reported the details on Friday, local time.

According to the press conference, the test version of the carrier rocket Long March 5B is under development. A fourth of the carrier Long March 5 is specifically built to carry the lunar probe Chang’e 5 to the moon. Chang’e 5 will bring back the lunar samples to the people of Earth by 2019. The moon rover is a little bit complex than its predecessor, Chang’e 4.

Chang’e 5 is made out of four distinctive core parts. First, is the lander then the orbiter and an ascender and lastly a returner. Chang’e 5 has around 15 distinctive subsystems. The moon rover will collect the samples and seal it in a container for taking them to the labs on Earth.

The Ascender will rise from the surface of the Moon. It will come along with the samples in dock and tow with one of the Chinese orbiters. The orbiter will zip around the surface of the moon before it returns to the Earth. According to Pen Jing, the probe will land at Siziwang Banner. It is located in the Inner Mongolia Autonomous Region. Pen Jing, on the other hand, is the deputy chief engineer of the moon rover at CASC.

Scientists are hopeful that Chang’e 5 will successfully return to Earth with samples from the dark side of the moon. It will become the first of the spacecraft to return with samples since Luna 24 of Soviet Union. Luna 24 made the possible mission back in 1976.