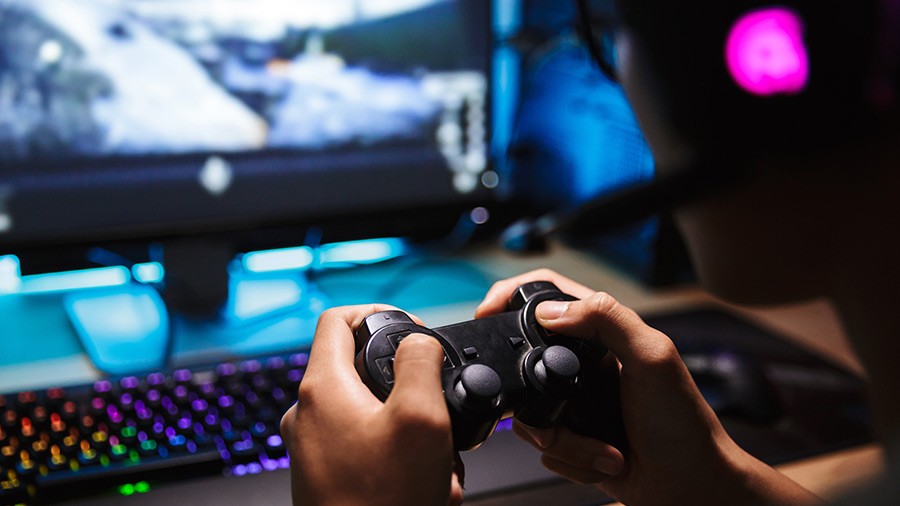 At the beginning of November 2019, China has imposed a curfew on minors concerning online gaming. The aspiring gamers under 18 years of age are currently banned from playing online games between 22:00 & 08:00. In addition to this, the government has revealed how much hours can minor indulge in online gaming during weekdays, holidays, and weekends. The young gamers can only devote 90 minutes of their time during weekdays, whereas during weekends & holidays, minors can play online games during holidays and weekends.

Playing video games for long hours damages the health of children. The new restriction is an integral part of China’s recent move to diminish video game addiction among children and teens. So far, this might be a tremendously lousy piece of new of the gaming industry as China is considered as the massive gaming market in the entire world.

The restriction also extended to how much money the young gamers can put into gaming every month. According to the recent announcement, Games from eight years to 16 years are allowed to spend around 200 yuan each month. People under between 16 to 18 years of age can spend about 400 yuan on the gaming accounts.

The US and China never see eye to eye concerning the gaming industry. Recent restrictions which the Chinese government has brought forward over the years and led the US to result in worldwide revenue. For a long time now, China has been increasing regulations to protect young people from the adverse effects of gaming.

Back in 2018, the Chinese government established several gaming regulations after children across China began to get affected by near-sightedness. Then, China began to limit online gaming by putting restrictions in playtime and curate an age-restriction system. Additionally, China had put approvals on new video games on a halt, and this lasted for nine months. The entire gaming industry was inflicted with a significant blow.

Soon, the massive video game companies began to respond proactively; however, reliability and enforcement of age verification are significant concerns.

The world’s significant gaming company Tencent did address criticism after game time was limited to one hour for each user under 12 years of age. Additionally, users between 12 to 18 years of age can play online games for two hours each day. The users also gave to prove their identity and age.

How does China tackle gaming addiction?

The Chinese administration would work alongside law enforcement for constructing an utterly unified identification system. The gaming platforms across the world can verify the identity of the users alongside their age government data.

The WHO has reportedly listed the addiction of gaming as a mental health condition, namely, gaming disorder. People who gaming disorder have a weakening control over gaming. Also, these people give much more priority to gaming than any other activity and get ultimately become isolated in their lives.

Back in 2015, a man died in one of the internet cafes after playing the famous World of Warcraft for nineteen hours straight. Many countries across the world have identified gaming as a significant health issue.