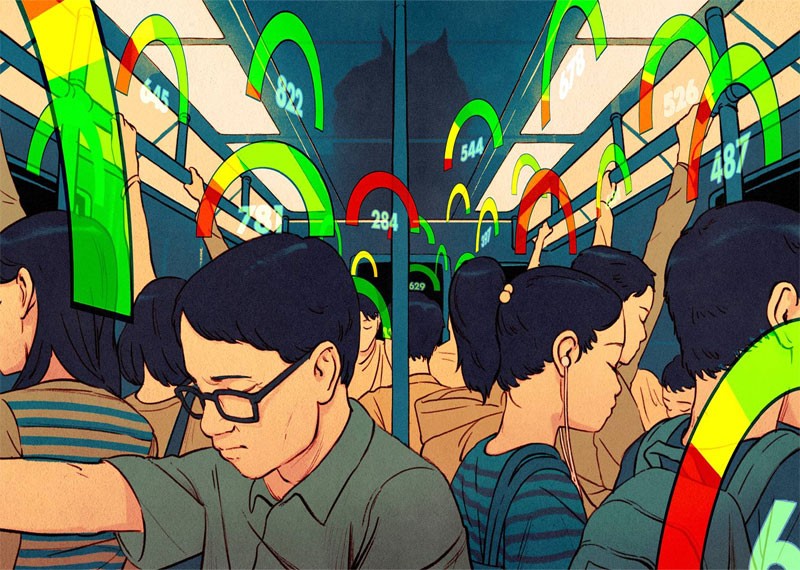 The Chinese authorities launched an application to inform people when they are near a person who is in debt. The application aims to encourage the citizens to go ahead and report on a debtor who is spending a lot.

As per China Daily newspaper, officials in Hebei province of China developed the app known as a map of deadbeat debtors. It is an add-on to the famous instant messaging service, WeChat.

The app will notify the users whenever a debtor is in close vicinity to him/her. How? The app has an on-screen radar which displays the precise location of the debtor who is within 500 yards radius. Pins denote the location of a debtor in the app. The user then has to tap on the pin to get the personal information of the debtor and get to them. However, it’s not clear how much debt the debtor should be in to be tracked by the app. Moreover, how debtor spending a lot of money should be reported is also not known.

Currently, the application is available for use in just the Hebei province.

The Chinese society usually glowers on debtors. Citizens who thrive in critical conditions are observed to be more financially wasted than those who reside far-off their needs. China’s overall household debt is less compared to other countries in the West. However, things have begun to change now slowly.

In the past fifteen years, individual debt rates have boosted tremendously. A major reason for this is the government’s measure to let citizens take private bank loans in the year 2013. Most economists have shown concern on how increasing personal debt can have negative effects on consumer’s spending behavior in China. This is one of the major reasons why the country is experiencing the present economic slowdown.

Watch out for The various penalties!

The complete system will start operating and will be made mandatory in 2020. It will help track the trustworthiness of a person by assessing their behavior on purchases, transport, posts on social media, getting loans, etc. The precise methodology incorporated in the system is not disclosed.

Currently, the social credit system exists only in parts. City councils run a few systems while companies such as Alibaba run some others. The system has penalized over 6,000 people already for misbehaving in public transports, not paying their taxes, etc. This has, in turn, barred them from journeying across China’s borders via train or flight from June to January, as per a report.

Some other penalties include barring from certain kinds of jobs, slow internet speeds as well as pet confiscation. Also, admission of kids, whose parents hold a bad credit score, might not be accepted in universities.