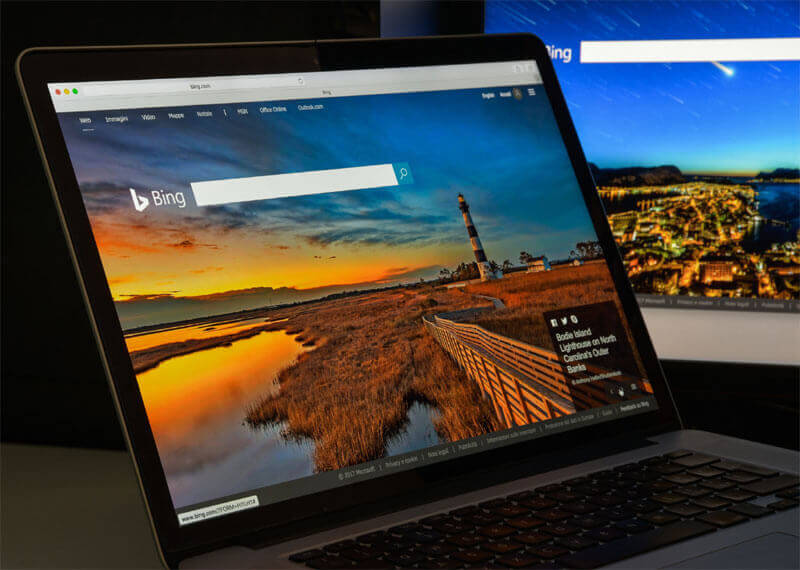 China’s new move made the Microsoft, a significant US tech company a product of elimination. It doesn’t seem unusual to notice that a western website goes away from China. The popular instant messaging app in the world, WhatsApp had also been removed from the country back in 2017. This time though, China officially bans Microsoft’s Bing search engine.

China now controls and restricts the censorship with the great firewall. Twitter also came into the list just like Bing, back in September. The Asian country is infamous for eliminating a wide array of websites for restricting its citizens. These moves which the Chinese government make are a significant part of a crackdown because of online discourse. Instagram and Facebook were also blocked in the past decade as the Chinese government wants to tighten its control.

A couple of sources came forward when China took the decision. The sources kept tabs on the decision and later confirmed that Bing gets to go away from China. The important state-owned telecommunications companies said that the government ordered China Unicom for blocking Bing. The Chinese government told the China Unicorn that Bing is held accountable for illegal content.

One of the Microsoft spokespeople came up with a revelation on Thursday. According to the spokesperson, the company is confirming the fact that the Chinese government deems Bing inaccessible in their country.

The tension between the US and China are rapidly increasing. China is famous for enforcing its people not to adopt these foreign services. Duncan Clark said it takes some time to apply blocks on certain products and services. Nevertheless, scenarios such as these are rare as the government pressures to remove an international search engine.

There are also some websites going through short blocks. Then an organization or a government introduces a total block. The same thing happened with Google back in 2010. The government never gives public explanations for the blocks.

The widespread use of Microsoft

Microsoft operating system and software are widely used in China. It came into being after decades of engagement with Beijing. The company also came up with a special edition of Windows for China’s government. At the beginning of this month, Microsoft opens up a development and research center located in Shanghai.

The major Chinese users on the social media mentioned that they are trying to gain access to Bing’s China site. Some of the Chinese users were still able to connect to the website. People can access cn.bing.com from the outskirts of China.

China’s Cyberspace Administration didn’t respond to the request immediately. The digital locations correctly retrieve the IP address of Chinese Bing platform. Bing lies far behind Baidu as the search engine. Baidu dominates the market with 70 percent. And Bing has control over an insignificant 2 per of the total market domination.