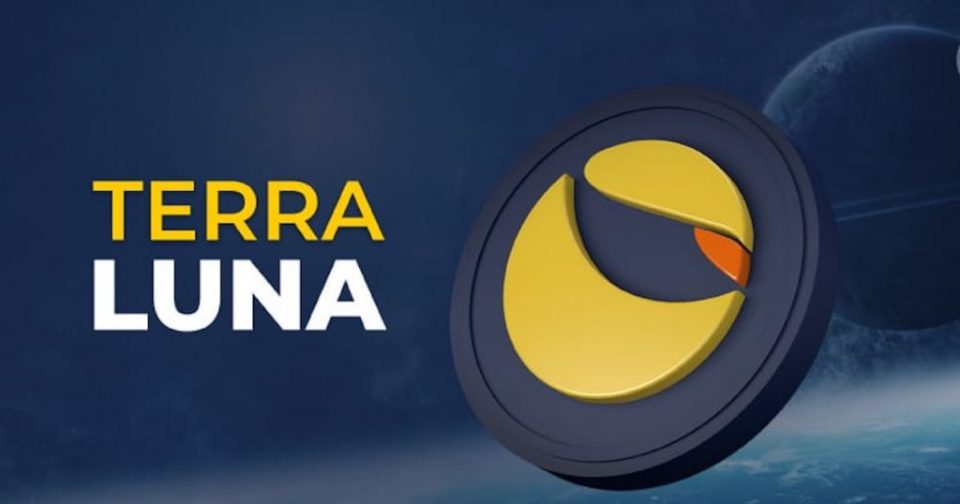 Charles Hoskinson, an American entrepreneur who is also a founder of Cardano blockchain, while reacting to a user’s tweet, trolled Do Kwon’s terra revival plan “Terra 2: Wrath of Kwon”.

The user to which Hoskinson reacted tweeted, “It looks like Terra 2 ship months before ETH 2. To think, since ETH proof of stake was announced, a top 10 coin will be born, die, and reborn.”

It looks like Terra 2 will ship months before ETH 2.
To think, since ETH proof of stake was announced a top 10 coin will be born, die and reborn.

In the last week, the Terra team had announced a revision to their proposed revised plan for Terra (Luna) and TerraUSD (UST).

Terra shared its plan for revival and redistribution in a tweet. The plan will include three major revisions. As a result, genesis liquidity increased, a new liquidity profile for pre-attack Luna holders was introduced, and the distribution to post-attack UST holders decreased.

Responding to Hopkinson’s tweet, some users said Terra is not even a competitor to Cardano now. While the irresponsible projects keep breaking things by moving too fast, Cardano just builds after the research and proofs have already been done.

However, some users were pleased that Ethereum didn’t rush the launch of ETH 2 and is adequately preparing for it.

The most effective method to track down ways of acquiring bitcoins