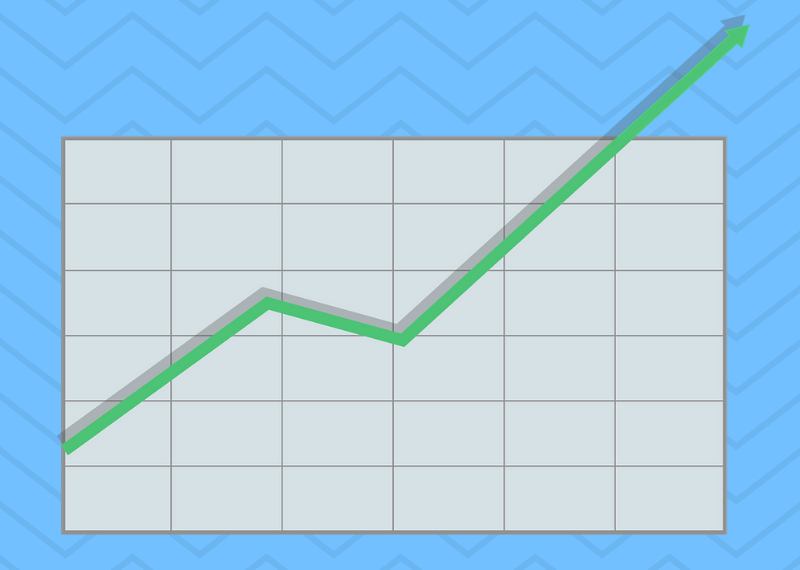 The Cardano Foundation recently, on its one-month inactive Twitter account made an announcement that Cardano’s longtime Chairman had resigned with a sudden shift.

Charles Hoskinson, one among the masterminds behind the Cardano and Ethereum projects called it ‘the Babylonian Captivity of Cardano has come to an end.’

According to the tweet, the Cardano team mentioned that there has been a sudden change in the Cardano Foundation Council. They further added that Michael Parsons, the chairman of the Foundation Council has resigned with an instant effect and Pascal Schmid will be the new Chairman on a temporary basis. Pascal Schmid, a Swiss resident graduated from the University of St.Gallen back in 2004 along with an M.A.HSG in Accounting, Controlling, and  Finance. Pascal obtained many years of professional experience as a foundation and finance expert.

The Cardano team also said Michael Parson had resigned willingly and that the Foundation is working to replenish the Foundation Council with a well suitable candidate as soon as possible. While it has become clear that the project that shares its name was not totally backed by the Zug, Switzerland-based organization.

According to a leading news outlet report, in October, Ken Kodama and Hoskinson openly wrote a letter to the Foundation expressing that they are extremely dissatisfied with its performance and their ability to support the Cardano ecosystem.

Charles Hoskinson, CEO of Hong Kong-based IOHK, today on twitter posted a short but sweet Youtube live stream video to describe his thoughts on the whole situation. Surprisingly, Hoskinson’s views put a positive impact on the future of ADA and its ecosystem.

Hoskinson first described that Pascal would be responsible for reconstructing and rejuvenating the Foundation and added that there is a still a long way to go prior to the organization becomes a successful entity. The Cardano Foundation should restore the reliability that it once had.

He also added that the Foundation can now take its recent crisis and take an opportunity to rebuild itself and become an example of good governance.

He concluded by saying about Cardano’s current developments, revealing that Ledger support will be coming soon and further mentioned the development of the so-called ‘Daedalus’ wallet is going quite well.