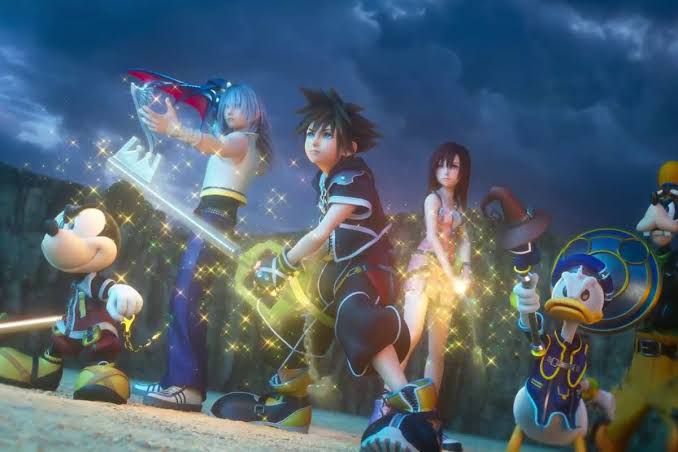 During the first week of December, Director of Kingdom Hearts 3, Tetsuya Nomura said that he could not provide the appropriate date of releasing Re: Mind DLC. The reason why Nomura made a comment is that he felt that people are going to be mad at him.

Now that eight days have passed, the official YouTube Channel of Square Enix revealed the release date of the most anticipated DLC. According to the teaser video, ReMind DLC will head to PlayStation 4 on the 23rd of January, whereas the Xbox One users will receive the DLC update on the 25th of February.

By the looks of it, the industry experts revealed that Square Enix wasn’t ready to announce the release date of the DLC right away. The teaser was pulled off immediately from the official YouTube channel; however, the fans of the third installment of Kingdom Hearts did get a sneak peek of the DLC and its release date.

After several speculations, it is confirmed that the characters from Final Fantasy are going to feature in the DLC. Additionally, the forthcoming DLC will also feature some of the Disney characters such as Leon, Aerith, & Yuffie. Also, characters like Riky and Kairi are listed as playable characters in the game.

Why were the fans of Kingdom Hearts 3 angry?

The fans had several complaints when it came to Kingdom Hearts 3 and its gameplays alongside characters. However, the most notable complaint that fan had regarding the game was that it didn’t feature Final Fantasy characters.

In the previous games of Kingdom Hearts, there were some of the essential characters of Final Fantasy such as Yuffie, Cloud Strife & Auron. The disappointment among the fans as the third installment didn’t feature any character from Final Fantasy was legitimate as Kingdom Hearts 3 is regarded as the most-awaited sequel of all time.

ReMind DLC is the first-ever DLC of Kingdom Hearts 3, which would potentially fix the absence of Final Fantasy characters. ReMind DLC was initially meant for a release in 2019. Nevertheless, the recent revelation suggests the DLC will be released in the first quarter of 2020.

ReMind DLC is an essential update for Kingdom Hearts 3

ReMind will narrate the story after the climax of Kingdom Hearts III, according to the video description. In the DLC, players will go on a journey to rescue the essential character of Kingdom Hearts III Kairi. Sora is going to travel to Keyblade Graveyard for a short time right before the final battle would take place.

Given that Sora lacks the conventional corporeal form, he still manages to trace the hearts of guardians of light. The narrative gets interesting after the personal battles that Sora fights will uncover the truth, which was unthinkable beforehand.

The publisher and the developer of the game shared that the new DLC will feature some new modes such as black code, fast pass, slideshow, and photo. The new modes will allow players to tweak difficulty level to extra hard, and players can also choose how much health they want throughout the gameplay. The DLC also involves new bosses, cutscenes, keyblades, forms, and a bonus gameplay scene.

Snapchat Cameo could let you deepfake into starring roles