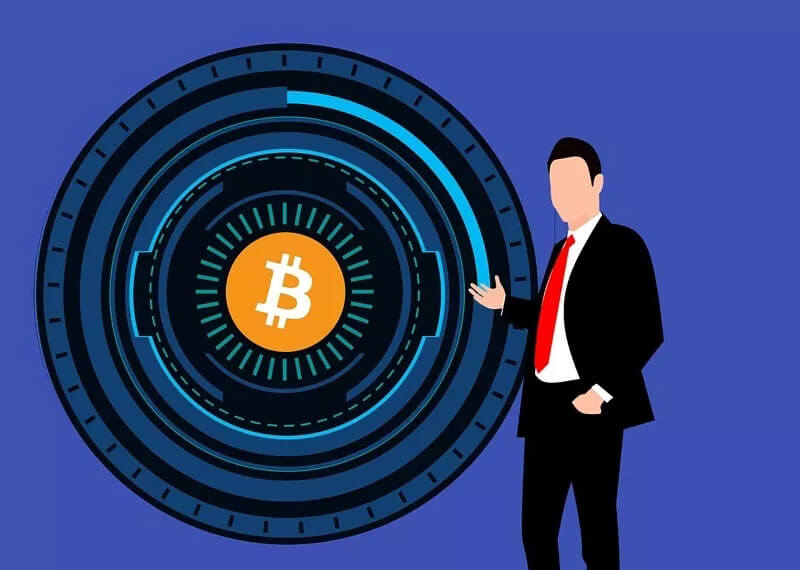 According to a report, Bitange Ndemo, the task force leader of the Distributed Ledgers and Artificial Intelligence, has recommended the Kenyan Government to tokenize its economy.

The Republic of Kenya established a task force in March for evaluation of proposals towards deployment of blockchain technology in its Public Sector. The task force comprises of expert researchers, startups in the Blockchain technology, lawyers, regulatory bodies and other associated partners.

According to Ndemo, by tokenizing the economy, the Kenyan Government can compact the increasing corruption rate and other uncertainties and also would only need to print the lesser amount of paper currency. While speaking with various stakeholders during an Information and Communication Technology Ministry or the ICT meeting, Ndemo further stated that the Kenyan Government must consider tokenizing its economy by incentivizing the younger generation to conduct activities that are paid using tokens which can also be converted in a fiat currency.

Ndemo also stated that by adopting tokens, the Government could reduce the levels of unemployment while emphasizing the need to issue digital currency which holds the same value as a fiat currency. Jerome Ochieng also added that that the Government is looking to develop appropriate policies to initiate the proposals put forward by the task force.

Surprisingly, these comments come following a circular issued by the Central Bank of Kenya (CBK) in April, which warned against transacting in cryptocurrencies and engagement in transactions with entities dealing with cryptocurrencies. Patrick Njoroge, The Governor of the CBK, cautioned against the wide usage of cryptocurrencies in various illegal activities and added that cryptocurrencies should be banned owing to its anonymous nature and the lack of the centralized control

In June, Bancor, a network of decentralized liquidity launched a blockchain network based currency to combat poverty in the Republic of Kenya. This project is seeking to boost trade and commerce and peer-to-peer activities to enable the various communities in Kenya towards creation and management of their unique digital tokens.