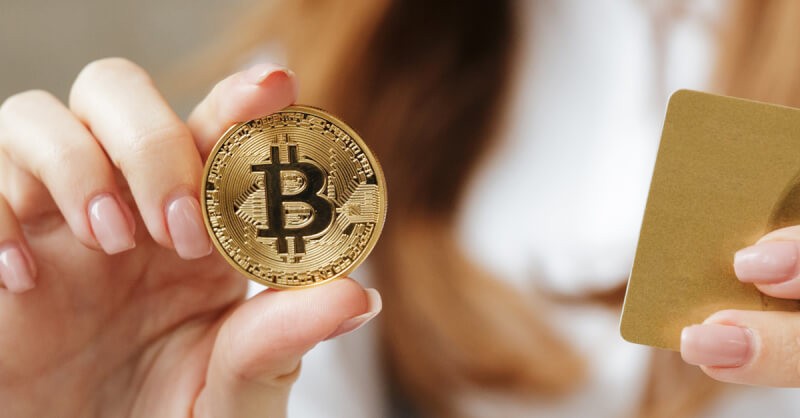 In a recent interview with CNBC’s Amanda Drury, during the annual Singapore Summit, U.S. Commodity Futures Trading Commission (CFTC) Chairman J. Christopher Giancarlo shared his views about regulations in the crypto space. He stressed the fact that the internet was able to change our lives drastically as the regulators adopted a ‘do no harm’ approach.

“And I’m advocating the same approach to cryptocurrencies and all things having to do with this new digital revolution of markets, and of currencies, and of asset classes,” said Giancarlo. He believes that regulators across the globe need to stop stepping in “too heavily.”

Giancarlo believes that to be “vigilant against fraud and manipulation” is as important as encouraging regulators to not “inhibit innovation” with conservative rules and norms. “Some of the fraud and manipulation that we often see in foreign exchange or in precious metals are now being applied to their currencies by some of the same fraudsters that operate those other asset classes,” he added.

When asked about the category that cryptocurrencies fall into, Giancarlo said that “they’re something entirely new.” It’s a digital asset that tokenizes value and does not really fit any existing labels or categories, he added. According to him, the right approach of policymaking for such an asset class would be “slow and deliberate and well-informed.”

As for the pace of CFTC’s approach to cryptocurrencies, Giancarlo said that different people would have different opinions, with some saying that the body is too slow, and the others calling it too fast. However, in his opinion, they have been “very forward-leaning in this area” by having the first regulated listing of Bitcoin futures. Two “very effective” Bitcoin futures are known to be trading well on the Chicago Board Options Exchange and Chicago Mercantile Exchange.

Talking about systematic risks, Giancarlo believes that “the global financial system is far stronger, far more resilient today than it was then [ten years ago]. But still, we need to look at the response constantly and say, have we calibrated right? Do we have the right issues? And part of the reason I’m here in Singapore is to speak to our regulatory colleagues here and elsewhere in Asia.”