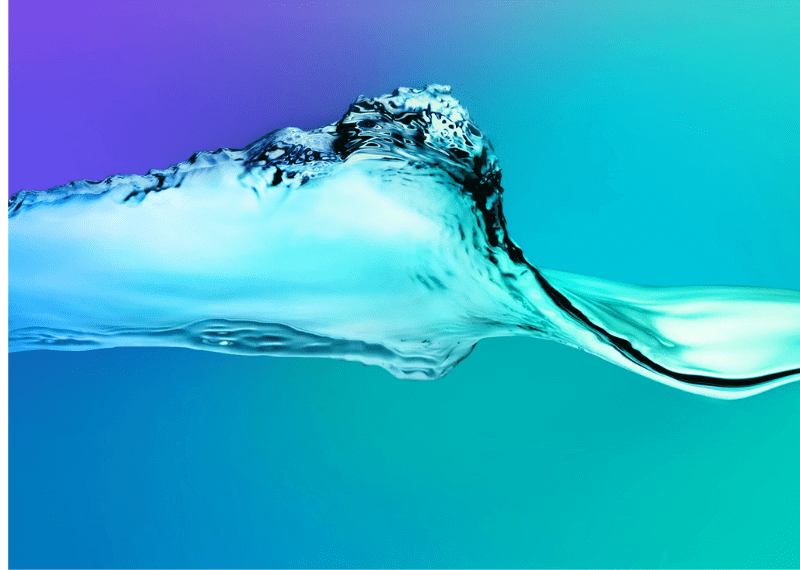 When it comes to the invention of Smartphones and Technology, Samsung has never disappointed us with its generous techniques in the world of smart devices. Through years, Samsung has built various platforms by making grand new core technology involving artificial intelligence (AI), Internet of Things (IoT), Digital Health, Cloud data infrastructure, automated mobility and what not!

Along with these, Samsung has offered a grand release of an entirely new platform in the New year. According to the recent news, Samsung is going to showcase its Sound on Display OLED Panel in CES 2019, Las Vegas. In case you are not aware of the OLED technology, it stands for “organic light emitting Diode.” It is a completely new form of technology that can be used in monitors, LCD screens, lighting to take them to a next leveled device. It is a joint invention of two Chemists, namely, Ching W tang and Steven Van Slyke. The technology was first demonstrated at the SID display week in May 2018. 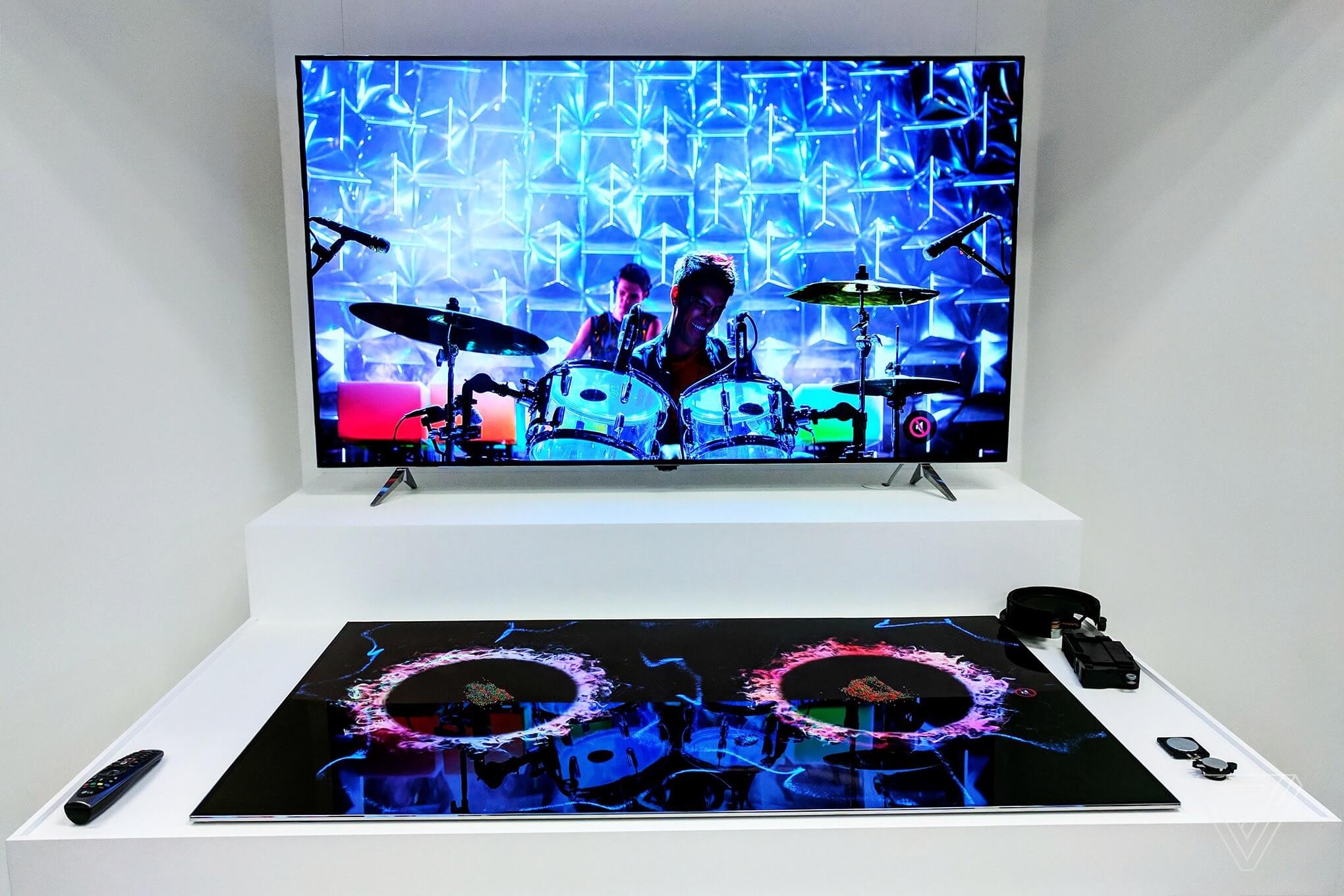 The buzz in the market correctly says that the South Korean giant might officially announce a new technological aspect of sound emitting display the very next week in the world’s biggest tech show.

The Right Balance Of Innovation & Technology

Another news doing rounds in the industry is that some Chinese and Korean companies are about to showcase some similar technological aspects in the tech show. The digital sound display technology claims the smartphone screens to emit sound eliminating the need for a speaker as well as an earpiece. Thanks to the wonderful bone conduction technology which lets the screen to vibrate and transmit audio. The bone conduction technology allows the user to listen to the sound with the vibration of the bones of the face. The sound gets transmitted through the bone of the skull and then gets perceived by the inner ear. This technology is the kind which has been used in the headphones already.

Some insiders are also claiming that Samsung will not be the first company to announce or innovate (as to speak) the same kind of highly improved technology to the world. Before Samsung, the sound emitting technology has already been used by LG on a device worth 6.22-inch display screen converting the entire screen into the speaker. It has shown it high-quality audio emulsion quality too. After this, other companies like Xiaomi Mi  Mix, Sharp Aquos Crystal, Vivo NEX, etc. using the same sound screen technology in their smartphones. 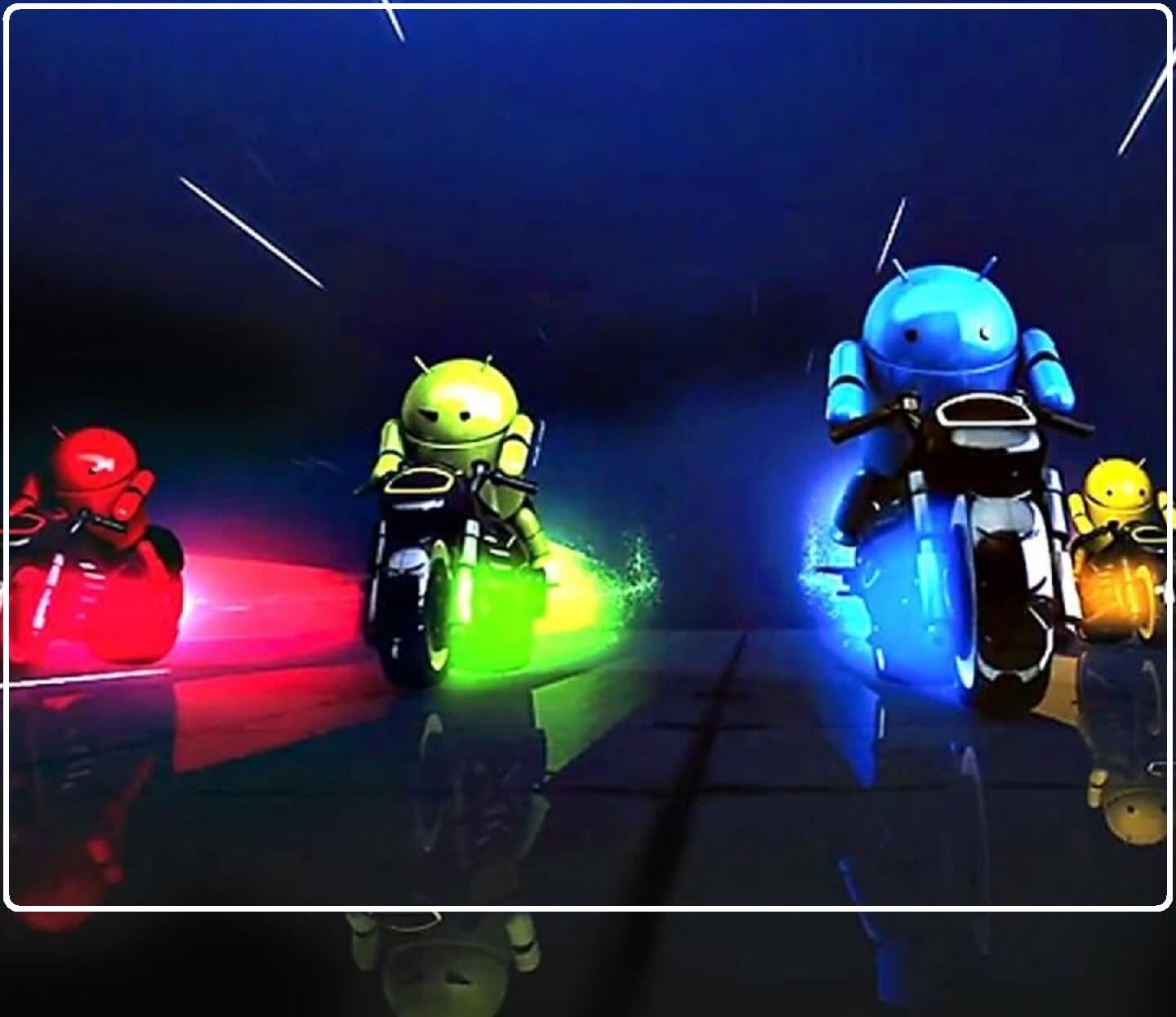 There’s More In Store In The Coming Months!

Even though the same technology has already been launched, customers are still looking up to Samsung with their complete trust. The next invention of Samsung is the Galaxy S10. This high-end smartphone might contain the SoD (sound on display) technology. It is announced that the phone will display a camera punch-hole on the screen along with an in-screen fingerprint scanner. The device will have quadruple rear cameras, wireless charging, one UI which is based on android 9.1 pie with processors Snapdragon 855 or Exynos 9820 processor. The galaxy S10 is said to make its debut in the second week of February. Yeah, a great Valentine gift for the Tech Lovers!