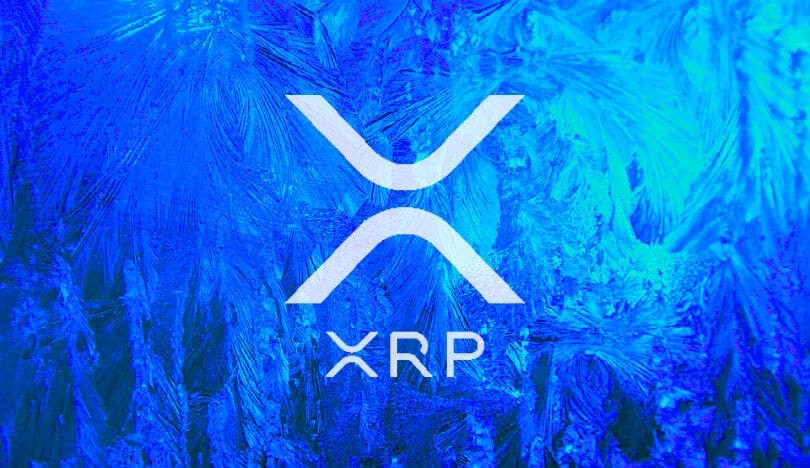 So far this year, the two firms namely, Ripple and XRP are doing well. Brad Garlinghouse, the CEO of Ripple addresses various subjects regarding Ripple and XRP.

The market is taking a new turn by signing new partnerships. Ripple is the company who is currently working with over 200 firms. The number continues to grow as per week’s progress.

The company tests the xVia platform to create such a platform to conduct transactions and payments easily to and from emerging and growing markets. The company decided to embrace xCurrent to improve the user experience.

Payments Network over the Globe

Garlinghouse talks about payments networks around the world with CEO of PayPal Daniel Schulman. They exchange ideas at the FinTech Ideas Festival 2019. According to Garlinghouse, the existing payment system needs upgrades. He finds them too slow and inefficient that they immediately need upgrades.

He further added that the blockchain technology has the power to change the present scenario. The CEO of Ripple says that the payment networks at present today are not interoperable. He added that he is a PayPal customer, a Venmo customer and he is not satisfied with the operations. According to him the lack of interoperability manifests within a network.

The Ripple CEO also says that when Ripple thinks about the future, they think to create interoperable networks. It must be in the same way as the birth of the internet of information, which is interoperable.

The CEO of Ripple thinks in the same way as the Internet managed for interoperability. According to him, this kind of operability can only happen through payment via blockchain. He thinks such payment to be solid and the most important one.

Garlinghouse says that the market of cryptocurrency is highly volatile. After winter a lot of projects would come to wash away, says the CEO of Ripple.

He says that payment use case is a real-time experience and must be interoperable.  The CEO explains how he partners with more than 200 financial institutions around the globe — the products of xRapid use XRP digital currency to allow its participants to decrease further costs.  With the use of XRP virtual currencies, the company achieves this aim.

Presently, XRP comes third in ranking for the largest currency. It does so with a total amount of $15.13 billion dollars of capital. They are using billions of dollars for improving the technology of Ripple.

On the other hand, market analysts and experts believe that the year 2018 was the year of maturation for the crypto market. It will also segregate valuable projects from weaker ones.