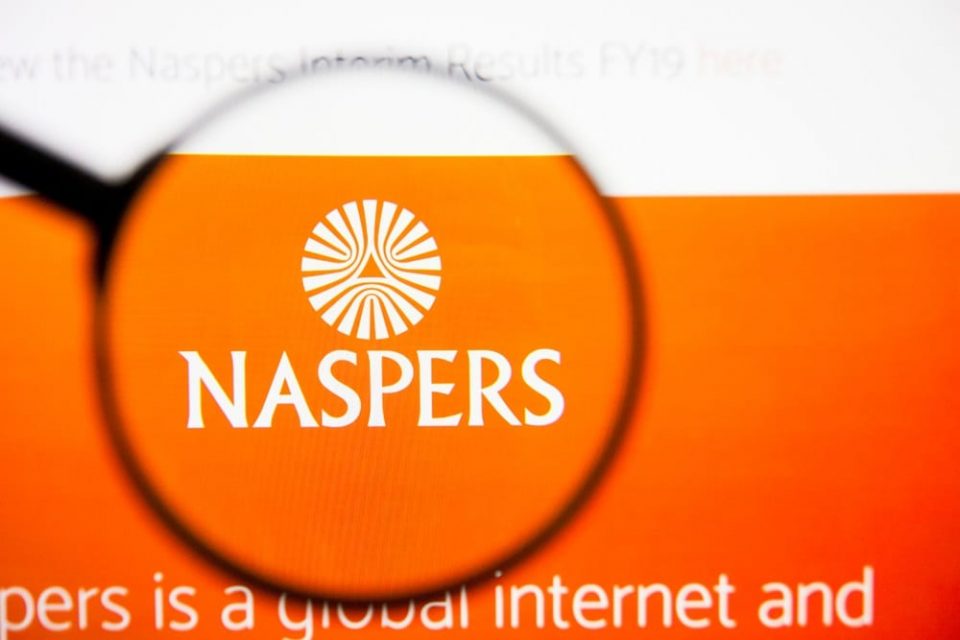 Bob van Dijk, the CEO of Naspers, believes that cryptocurrencies can positively impact society. According to him, cryptocurrency allows costless and frictionless value transfer between people. Also, he thinks that such a system never existed before.

On the event of annual result publication of Naspers, van Dijk reveals his excitement to work with Facebook. Also, he is keen to work with other partners in the development of cryptocurrency Libra.

As a matter of fact, PayU is one of the subsidiaries if Naspers. The company PayU is one among 30 firms joined Libra Association. Libra Association is a group of companies to manage the cryptocurrency of Facebook. Interestingly, Facebook has hope to invite another seventy or above companies in the association. With this, the social media giant hopes to make it about 100. Similarly, big companies like Mastercard, Visa, as well as the payment company PayPal is in the list.

Companies including PayU stumped up about $10 million

Reportedly, PayU, along with other companies stumped up about 10 million dollars. Each company stumped up this much value of money to become one of the funding members of the Libra Association. Similarly, companies also try to help in the development of Facebook’s cryptocurrency. Undoubtedly, the cryptocurrency has the potential in becoming the first ever crypto money for worldwide payments.

To this, the CEO of Naspers, Van Dijk reveals on the investment of PayU in the Libra project. According to him, now are early days in the project. But, he expresses his excitement about the ambition of Facebook over the Libra project. Further, he goes onto explain that the idea is empowering where people can create costless and frictionless payment method. Additionally, the overall idea of the project is exciting, as per Van Dijk.

Furthermore, Van Dijk says that Facebook wanted to work with PayU. The reason he gave to support the statement is that the company strives to connect people in market growth. And, it also connects them with the financial world which exists online.

In addition to this, Van Dijk says if one has a credit card, he can connect with the online world. But, in case the person does not have it, he needs a service provider for making and receiving payments. So, this is exactly they do, says Van Dijk by connecting payments instruments to the Internet. Probably, this is the reason why Facebook chose them to help them connect the digital world with real payments. Additionally, the CEO of Naspers gave the example of growth markets like India, Latin America, South Africa, etc. Further, Van Dijk is excited to watch-out things to develop over time.

However, this is not the first time for Naspers into the crypto world. Previously, the group has been an investor at a crypto exchange, Luno. For the record, South Africans are the ones who run the crypto exchange.

Moreover, Van Dijk did not stop at this. He further explains that people pay huge fees to transfer money to different countries. So, the crypto idea enables people to do money transfer without cost and friction.