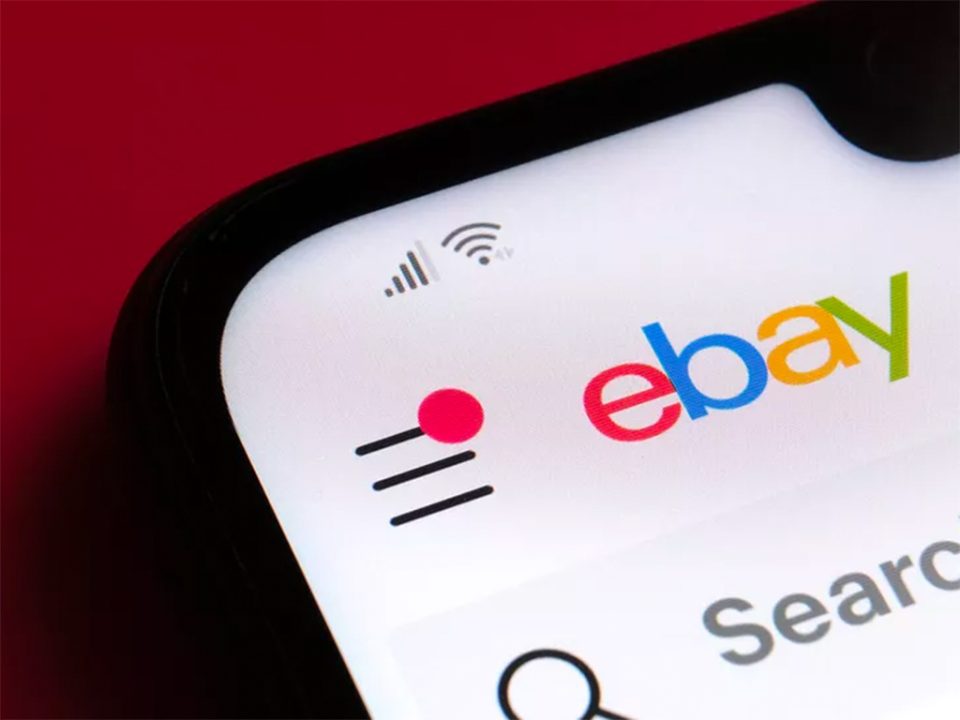 Following the implementation of NFTs, eBay CEO Jamie Iannone has indicated that crypto payments may be next

Attracting the Millenials and GenZ

eBay is one of the most established e-commerce companies. It was established in 1995. In an exclusive interview with The Street, Iannone stated that the much-anticipated crypto integration platform’s official announcement might be made during the forthcoming investor’s day on March 10. According to the executive, the marketplace’s goal is to become a destination for Gen-Z and millennials.

According to Iannone, “We’re just finishing off our move to managing payments, and we’re now directly managing $85 billion of volume on our platform.” This enables us to provide additional payment methods.”

Payment methods on the eBay

So far, eBay has made Google Pay and Apple Pay available on its site. It has also formed a collaboration with an Australian fintech startup, Afterpay, “which is a platform that appeals to Gen Z,” according to Iannone, implying that the time has come to consider new ways of payment. The founder also stated that he is eager to pursue new opportunities.

“As a result, we continue to assess different means of payment that we should accept on the site.” “At the moment, we do not accept Bitcoin on the site.”

There are a few online commercial behemoths, such as Amazon and eBay, that crypto advocates hope will one day accept cryptocurrency payments. For years, crypto enthusiasts have argued that digital assets and the online auction platform will benefit greatly from one other. Bitcoin.com News reported on eBay enabling NFT sales on the auction platform on May 11, 2021. During an interview with The Street, Ebay CEO Jamie Iannone claimed that the NFT transactions just happened.

“We changed our regulations last year so that you could trade NFT on the platform, and fundamentally, you know, eBay is a place where people have something to sell and others have something to buy,” Iannone explained. “Without declaring or doing anything, users began trading NFTs on the site.” It reminded me of many years ago when folks were just starting to sell automobiles and we didn’t even have a vehicle business. So we’re seeing the same thing,” the eBay CEO explained.

eBay’s experiments with Cryptocurrency in the past

eBay was exploring introducing Bitcoin (BTC) as a payment method to their retail platform in 2014. Six years later, Iannone stated that the e-commerce behemoth was not in a rush to explore new payment methods such as bitcoin, but that it will continue to do so.

Despite the fact that eBay has yet to implement the crypto payment option, it made significant bets on the booming NFT industry in May of last year.