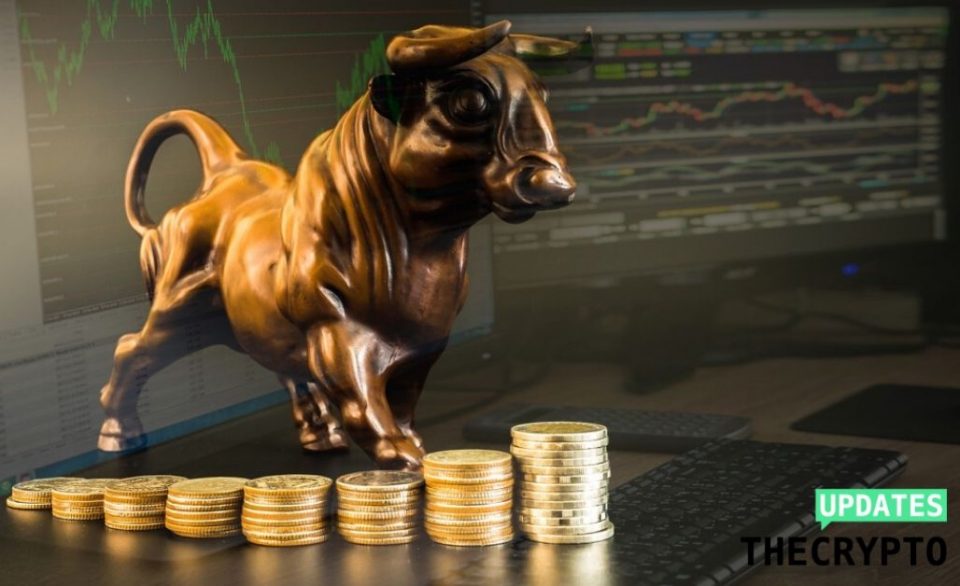 According to an ex-Goldman Sachs analyst, Bitcoin has just returned to a bull market.

The analyst Murad Mahmudov has analysed trading data and suggested that according to the work of the great Richard Wyckoff, Bitcoin has finally returned to a Bull Market.

With Bitcoin pulling a major recovery today, breaking the previous resistance  at $7,600 and even reaching $7,800 levels has the bears in a foul mood. The pricing method in question was developed by Richard Demille Wyckoff (1873–1934), who was an early 20th-century pioneer in the technical approach to studying the stock market. So great were his skills that he is considered by the world to be one of the 5 “Titans” of technical analysis. He was a child prodigy who was already a stock runner for a New York brokerage firm at age 15.

His research into the markets gave rise to ideas such as Wyckoff’s “Composite Man”, Wyckoff Price Cycle, Wyckoff Schematics and ‘Three Wyckoff Laws’.

In Wyckoffian analysis, Bitcoin’s recent activity suggests that a new bottom has been put in. To understand the analysis, we should look at the charts first.

The SOS event or the “Sign of Strength” event follows a “spring” event which sees a price low point.

The spike to $8,000 was an SOS point for BTC. After the SOS, the retracement called “back-up” comes before any further gains.

While Mahmudov is known for his typical bullish views on Bitcoin suggesting that it may hit $100K, many in the industry still believe that the bottom is near. Expectations around the approaching halving is skyrocketing, with many optimistic regarding the rise in prices due to the increase in block difficulty. Many are also speculating that Bitcoin prices will go up amid tensions between the United States and Iran.

There might never be unified consensus when it comes to Bitcoin trends but one thing is for sure, Bitcoin continues to be one of the few cryptocurrencies which is never without any controversy. What do you think, where is Bitcoin heading? Let us know in the comments.

Get Featured On Top Authority Sites