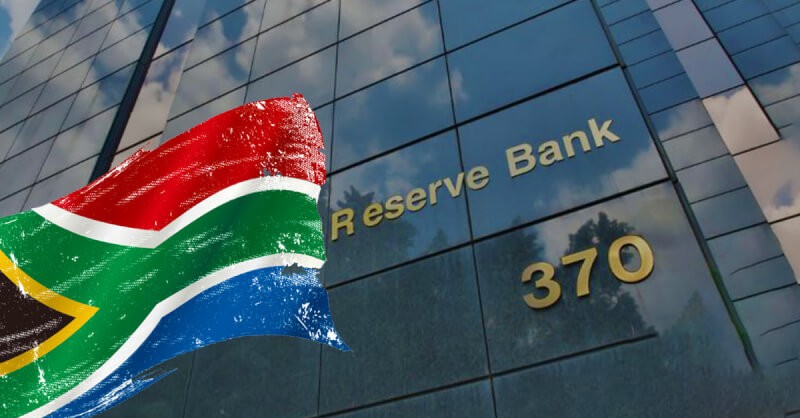 It was initially launched by the Central Bank of South Africa to evaluate performance, resilience, scalability, finality and privacy of a DLT solution for processing transactions under realistic circumstances on a wholesale payment system. The Bank utilised JP Morgan’s Quorum network, which is a spin-off of the Ethereum blockchain, the whole system was planned, built and executed within three months.

The test proved that the DLT (distributed ledger technology) can facilitate digital as opposed to analog exchange processing, providing major improvements for international transactions. Central Bank illustrated on its website that the tests outcome reveals the need for officials to address banks privacy and security concerns to develop international exchange processing.

Each bank participating on the network was in charge of creating its own node, and payments were managed by using South Africa’s fiat money called the rand, funded by central bank deposits. The projects main focus was to successfully process the exchanges while enduring the values for Financial Market Infrastructures.

The Project Khoka is aimed to scale from 70,000 to 200,000 transactions daily, based on real-time gross settlement requirements for South African banks.

The network processed the daily volume in less than two hours and offered complete transactional privacy and settlement finality. The reserve bank retained regulatory oversight of exchanges managed in less than two seconds across a network of nodes.

The Central Bank expressed grief that how time-consuming this process has been till now and further noted that how essential it is for officials to work together to safeguard the financial system without stifling innovation.