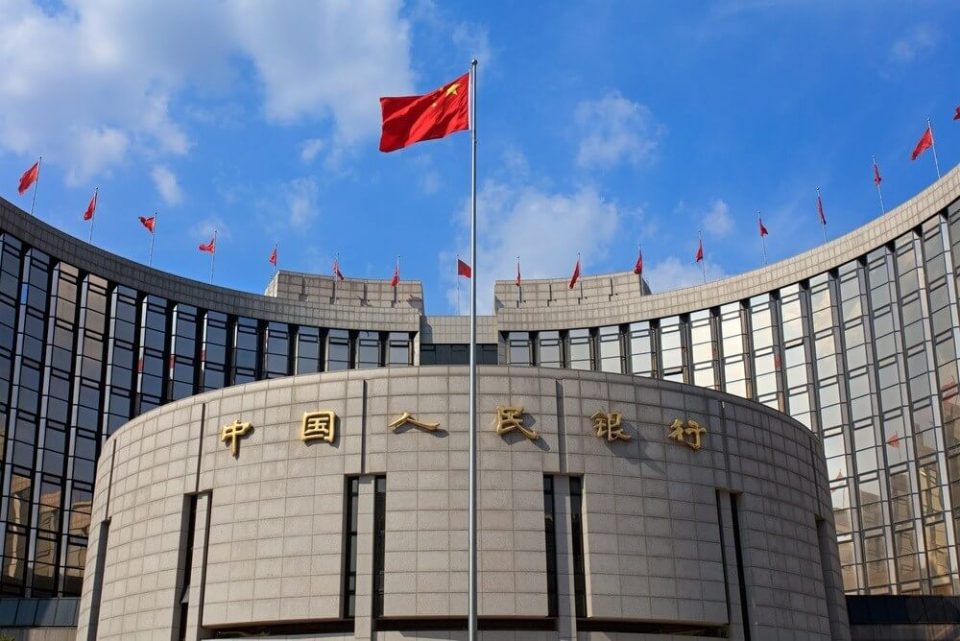 The People’s Bank of China or PBoC, has recently come up with an announcement. The
significant financial institution of China said that it is going to step into the world of
cryptocurrency. Moreover, the Chinese Central Bank will accelerate the pace of development
&amp; the creation of cryptocurrency in their territory. Cointelegraph is the first cryptocurrency
media outlet to report on this piece of news on the 4th of August.
On the other hand, PBoC did also come up with a piece of significant news via a video
conference on the 2nd of August 2019. During the video conference, the Chinese central bank
did also discuss the financial institution’s priorities and prospects. The Chinese central bank
also said that for a very long time, they did keep tabs on cryptocurrency. In addition to this,
they also did monitor the cryptocurrency industry and its progress over the years.

At the time of the video conference, PBoC also said that it would accelerate the development
and research of cryptocurrency. Moreover, the central bank is going to put most of its efforts
in curating a robust Chinese cryptocurrency. The central bank also feels that cryptocurrency
has the power to develop a foundation which would strengthen and provide a remedy to the
on-going financial risks.
According to the announcement, the central bank would also provide propaganda concerning
different policies alongside interpretation. More likely, the central bank will quickly respond
to the on-going and forthcoming social concerns.

Central Bank of China is stepping towards a glorious future

The director of the research bureau of the central bank, Wang Xin, came up with a statement
a month ago. In the report, the central bank of China said that the bank considers developing
its very own cryptocurrency. By the looks of it, this was the first time when the world got to
know about the Chinese central bank’s plan.
In the statement Xin, the director said that the bank is going to pay optimum attention to
several local cryptocurrencies. The bank will also deal and put forward the transactions
concerning the cryptocurrencies which originates from the foreign countries. Most of the
experts around the world say that China is the future of the world.

Moreover, even some of the greatest Hollywood said that China is the next big thing.
Implementing cryptocurrency will provide China with a brand-new frontier. Later China can
go against the top-notch cryptocurrencies such as Bitcoin, Ethereum, Ripple, Litecoin, among
several others.

Huawei’s CEO and founder is delighted with the news