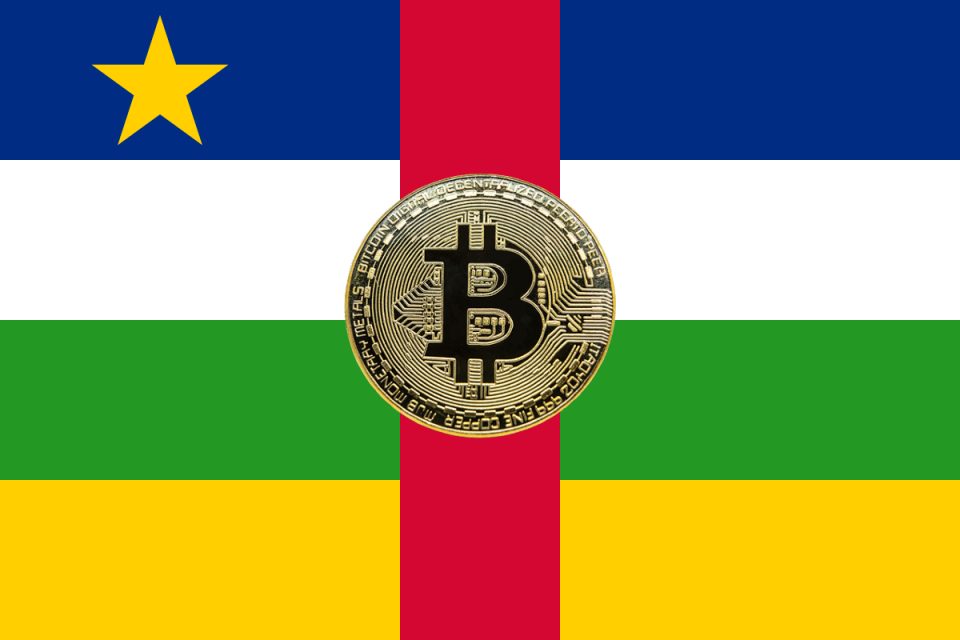 The famous Twitter and YouTube crypto influencer Moon Carl recently broke the news on Twitter that the Central African Republic accepted Bitcoin as its legal tender.

The Bitcoin craze is sweeping the internet. Bitcoin is now accepted as legal tender in the Central African Republic, following in the footsteps of other countries such as Lugano, Honduras, Prospera, and El Salvador.

For the sake of economic recovery and peacebuilding, both houses of Congress voted in favor of the legislation. El Salvador’s President, Nayib Bukele, has long been optimistic about the potential of cryptocurrencies and often discusses them in public.

The DOGE-Ethereum Bridge Will Increase the Token’s Utility: Dogecoin’s Founder

Hodlnaut – The Best Way to Earn Interest on your Crypto