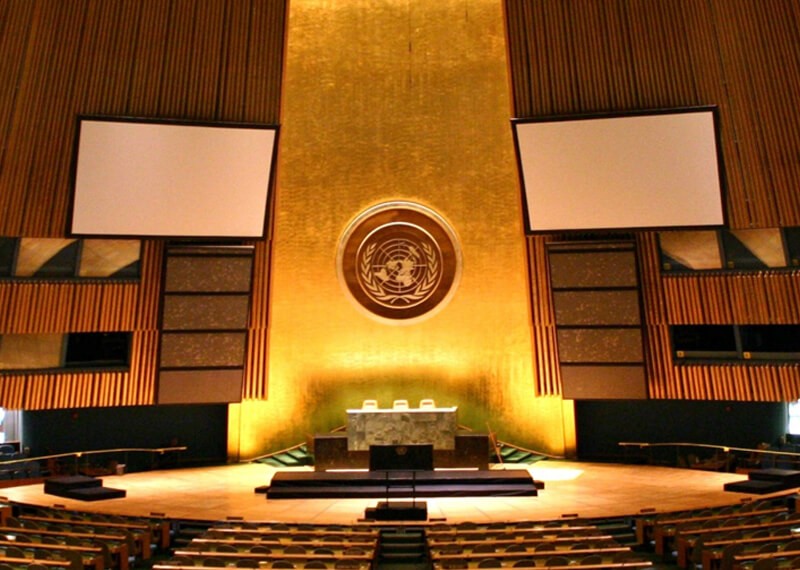 To bring out a better and highly sustainable future for the world, Sustainable Development Goals initiative was taken by the UN as an international program. It takes into accounts problems like inequality, environmental damage, and degradation, peace, poverty, climatic changes, justice, and prosperity. The goal is to achieve an array of things by the end of 2030.

As per the press release, the target is to raise billions of dollars to deploy into digital and fiat currency via public blockchain for the SDG Fund. The financial service providing firm, Fifth Element, is in charge to launch this SDG project and to raise the money. This will be the first fundraising campaign which will include digital currencies in the UN Sustainable Development project, and the fundraising will be done according to the compliance measures of the UN.

Celsius Networking and Fifth Element are joining hands to bring back the power of banking services to the general people who are only provided to the top-notch asset owners. Alex Mashinsky, CEO of Celsius Network, stated that they are seeking to increase the interest rate to 7.1% so that the general individuals can earn the same what the people from Wall Street are making for many years now.

Scott Stornetta, Celsius’ Advisor, said that they could see a grand opportunity is there to use the technology to provide to the people, in general, the value accumulated by various U.N. foundations. This is for them who need this the most.

In February this year, UNICEF embraced crypto when they started a charity program for the children in Syria. They asked the personal computer users to play games and mine Ethereum (ETH) which can be used for a donation for these kids. In April, Australian UNICEF Foundation announced a program with which people can generate crypto using their computer’s power of the processor and donate the earnings for the deprived children as well.