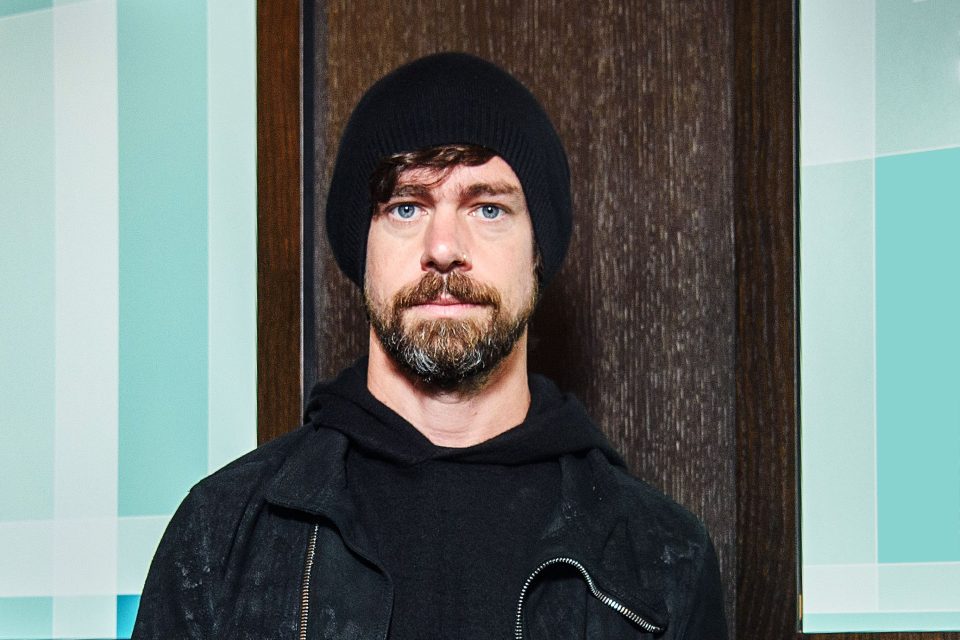 Cash App, a prominent mobile payment application built by Block (previously Square), has become a popular way to buy Bitcoin. According to today’s financial announcement, the firm earned $1.96 billion in Bitcoin revenue in the fourth quarter of 2021.

This amount is taken from page 10 of the earnings report, which shows that Block earned $4.08 billion in net sales in Q4. According to the firm, their sales was $2.12 billion “excluding Bitcoin.”

Cash App’s Bitcoin Business Block Inc., previously Square Inc., reported profits for the fourth quarter of 2021 on Thursday. The success of Cash App, the firm’s mobile payment platform that allows customers to trade bitcoin, is included in the report.

Compared to the third quarter of 2021, bitcoin revenue and gross profit increased on a quarter-over-quarter basis, driven primarily by increased volatility in the price of bitcoin, which affected trading activity compared to the prior quarter,” Block added:

Sam Bankman-Fried, CEO of bitcoin exchange FTX, has asked Block to clear the air. “Hey people, please stop calling this revenue,'” he tweeted on Thursday. It’s the loudness.” He emphasised that Block had roughly $2 billion in trade activity and charged about 2% on it, profiting about $40 million.

The corporation, managed by Jack Dorsey, has some BTC on its financial sheet. “In the fourth quarter of 2020 and the first quarter of 2021, we invested $50 million and $170 million in bitcoin, respectively,” the business said.