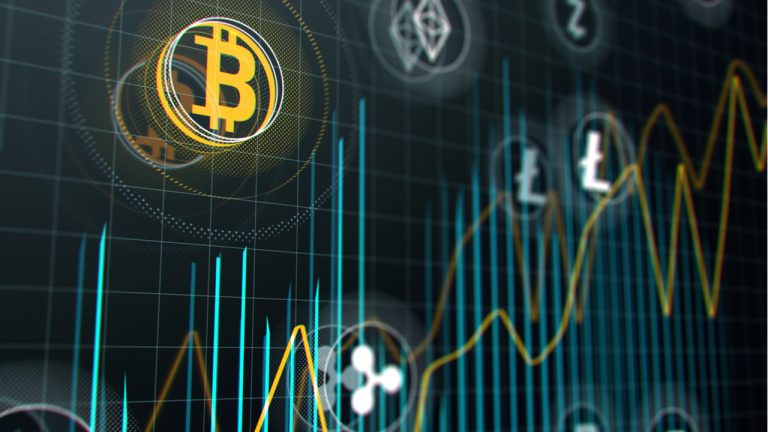 Carl Koenemann, raised in Toronto, Canada, is a natural fit for the rip-roaring world of cryptocurrency, having worked extensively in tracking Bitcoin, Ethereum, and other cryptocurrencies. However, it’s Ethereum which he holds out to be the future, and there’s no stopping him from promoting this ground-breaking cryptocurrency to his thousands of followers.

Why is cryptocurrency so revolutionary, like how airplanes opened up the skies? Basically, cryptocurrency is digital money that can buy things, purchase services, or serve as a currency that makes up the profit you earn from any regular business. Another difference is that this currency doesn’t rely on central banks to verify transactions.

This digital currency is secured by cryptography, which uses codes to protect against dishonest means of stealing or disguising this form of money. As such, the basis of the currency is solid, protected against hackers. While it’s possible for a cyber thief to access the investor’s digital wallet, and steal the virtual key, such occurrences are very rare. This opportunity lies more with the investor’s safeguarding practices, and not the cryptocurrency itself.

You’ve all heard of Bitcoin, which was the pioneering cryptocurrency that uses peer-to-peer technology through blockchain, which cannot be duplicated or falsified. Bitcoin was the first cryptocurrency to debut, and it is by far the leader in terms of market capitalization, as of Summer 2021. It is one of the few cryptocurrencies accepted as payment by global businesses such as Microsoft, Tesla, and Paypal.

However, Ethereum has emerged as the major competitor to Bitcoin, and it carries a digital token (like the coins in our pockets) called Ether. Ethereum is a trading cryptocurrency, similar to Bitcoin, but as of Summer 2021, has far more features. The primary one is its platform, which is based on the premise of a “smart contract,” which Bitcoin does not have. Moreover, Ethereum is the most actively used blockchain as of the time of writing, even though Bitcoin has a larger market capitalization.

This “smart contract” platform has boosted the concept of decentralized finance, which allows investors to buy, trade, and sell Ethers. This platform is a self-executing computer program that regulates the contract’s term without going through financial intermediaries such as banks or stock markets. Due to Ethereum’s first-mover status, global companies like Intel and Samsung have embraced this technology.

As explained by Carl Koenemann, all trades using Ethereum as a platform will be “publicly accessible and 100% transparent.” Also, he points out that Ether isn’t the exclusive digital token on the Ethereum platform. Any digital property you own can be traded as non-fungible tokens and this can be loaded onto the Ethereum platform, giving it much refreshing flexibility.

What the heck does fungible mean, anyway? Basically, it means interchangeable with another of the same quality. For example, in commodities, any bale of hay of the same strain can be swapped with another bale of hay. Dollar bills are fungible since the vendor doesn’t care if the bills are 2017 dollars or 2008 dollars. However, the land is not fungible—it is unique. Similarly, non-fungible tokens mean they cannot be replaced by another—they are digitally imprinted to be unique. That’s why digital art is very popular as a means to buy or sell non-fungible tokens.

As Carl Koenemann puts it, there needs to be more resources for traders who are interested in Ethereum and Non-Fungible Tokens (NFT’s). To that effect, he’s organized a chat room, available by private enrollment, to those prospects who want to invest in this market. For digital artists, it’s a win-win situation as not only do they love to create art, but also they gain a trading platform thanks to Ethereum. It doesn’t have to be art alone, it could be a recorded song or a poem or a short story. However, digital art is by far the leading property for NFTs.

Advantages of NFTs compared to regular Internet platforms such as Netflix and Spotify are as follows;

Said Carl, “We were posting in a […] chat room about our results and somebody said @CarlKoenemann, I see that your information and data analysis has been pretty spot on. We would like to have exclusive access to this and limit the other members of this chat room from viewing and seeing this.” Say no more, Carl… we’re ready for this exciting development!

And when will Carl Koenemann’s chat room be ready? As of August 3, 2021, it is tantalizingly close to launching—meaning soon! If you’re reading this now, chances are good it’s already up. Check it out when you can!

What nft stands for

Review of Stellar Lumens: a nonprofit cryptocurrency that has enriched its owners more than 100 times