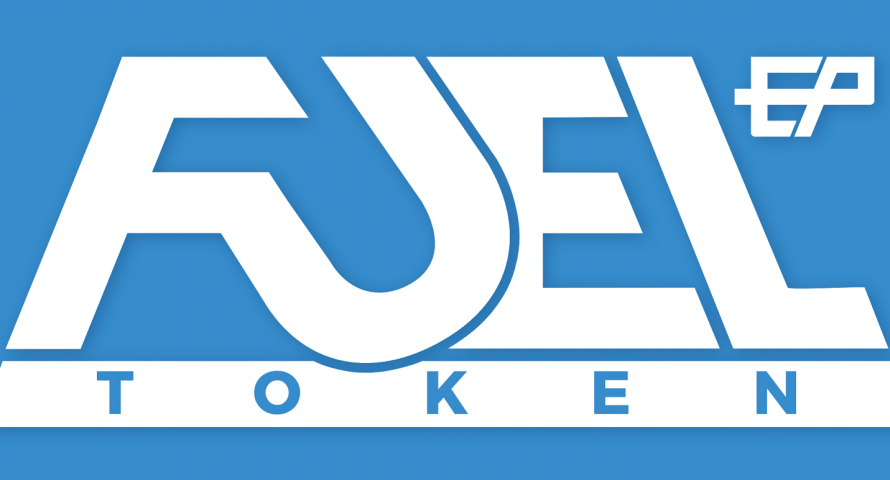 Canadian policy seized assets of the founders of blockchain consulting company which goes by the name Vanbex. It has raised $22 Million allegedly through fraudulent initial coin offering or ICO. As per court document released on March 14, and the recent developments of the case.

The founders of Vanbex, Kevin Hobbs and Lisa Cheng, claim that they operated a cryptocurrency firm. It was a Vancouver based firm which they started in 2017. The firm also goes by the name Vanbex and Etherparty which is a shell company. The documents in court argue that the firm developed no useable products.

The Canadian police froze two accounts of Hobbs and also seized two of his Land Rovers. The police refrained them from selling, borrowing or damaging their Vancouver condominium for 30 days. They can get control over their condominium only after the court’s order.

Reportedly, Vanbex launched its FUEL that is cryptocurrency Etherparty in 2017. It designed a token to provide an ecosystem for the company’s system of contacts. It also promised its investors massive return which they failed to meet. The founders together raised over 30 million Canadian dollars allegedly. The source of this huge lump of money is reportedly a sudden acquisition of wealth.

On the other hand, to take action against such fraudulent schemers, RCMP has launched a fraud investigation. Earlier, the Royal Canadian Mounted police (RCMP) launched an investigation on the founders of Vanbex, Hobbs and Cheng and also on Vanbex and Etherparty last year in May.

According to RCMP, these fraudulence activities happened from May 2017 to July 2018. The founders used to offer corporate investment in FUEL token falsely. But, in reality, they did not intend to use the fund to develop any kind of projects. They used it for their benefits, as per reports from RCMP.

In response to these allegations, the court lists the objects that the founders purchased allegedly. It includes funds, real estate, and even expensive vehicles like Land Rovers. Police also investigated to find that Hobbs used the funds in gambling.

As per court’s document, Hobbs has some criminal histories which include money laundering and marijuana trafficking.

For now, Vanbex is silent, not commenting on these allegations and also on the court’s order. Reportedly, the Twitter account of Vanbex is also silent on the allegations.

As per reports, Lisa Cheng, Vanbex’s founder says that the firm knows that all the allegations are false and is based on claims of the former contractor. She says that she is certainly clear about the issue and genuineness of the firm. According to her, the contractor created files with different government agencies to bring them down.

She also stated that Vanbex deals with investigation and lawsuit and the police did not do anything to the business accounts. She is confident that the truth will prevail and Vanbex will overcome the issue. According to her, the lawsuit wrongly claims their business as fraudulent and their staffs are still with them and cooperating. She puts her utmost confidence while providing this comment and says the truth will overcome all the claims after the investigation is completed.