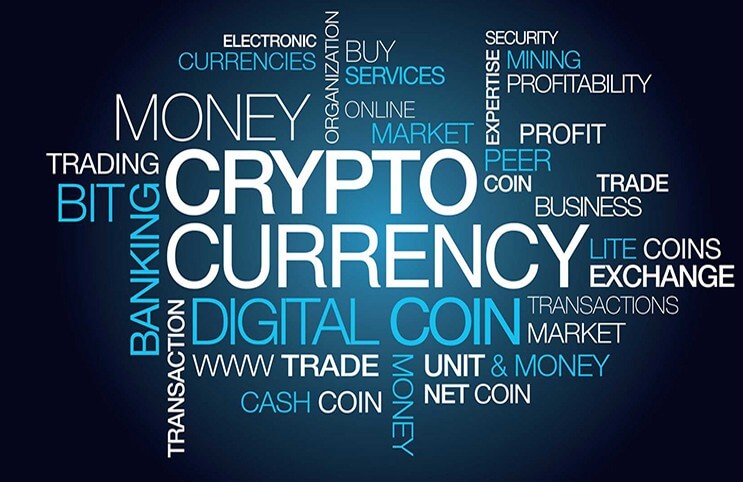 A freeware messaging app which goes by the name ‘Kik’ attempts to fight US Securities & Exchange Commission. As per matter of fact, a Canadian firm, Kik Interactive, is the owner of the mobile app. Reportedly; Kik launches 5 million dollar crypto campaign to sue US SEC.

However, proponents of crypto believe that crypto regulations certainly hamper crypto adoption throughout the world. Some regulatory circumstances are not so strong that it makes the crypto industry vulnerable. And, the fundraising initiative of Kik dubs as in DefendCrypto.org. It trends currently on Twitter, and people can see it with a hash-tag ‘DefendCrypto.’

For the record, previously in 2017, Kik raised about 100 million dollars for its token, kin in ICO. At that time, US SEC turned to be reactive on Kik. And, SEC stated kin tokens as an unregistered issuance. Nevertheless, according to SEC’s opinions, ICO is a sort of security. As per matter of fact, the chairman of SEC, Jay Clayton pointed his opinion to Kin tokens.

SEC has stifled innovation and sets a dangerous circumstance-Kik

On the other hand, while Kik remained to stick as a currency for its token, SEC opened a reverse note. Hence, the overall scenario made Kik start a campaign funding 5 million dollars against SEC. The website of Kik, defendcrypto.org, states that SEC has stifled innovation and sets a dangerous circumstance.

The battle between Kik and SEC revealed initially on none other than Unchained podcast. As per reports, the founder of Kik, Ted Livingston, stated some major facts.

According to Livingston, when they interact with people of the crypto industry, they must not fear. Concisely, people must come out from the cloud of fear of SEC. They always fear as to what SEC will think whenever they take some move. It is because cryptocurrencies are a megatrend in present-day technology; fear can refrain them from global competencies. Livingston also says that the fear makes them handicapped for the competition.

Further, Livingston said that they need clarity, and the best way to achieve this is through the court.

Concerning the campaign, some prominent leaders extend support to Kik via social media. They expressed their views through Twitter and included hash-tag DefendCrypto. Some of the leaders are, for instance, CEO of Circle Jeremy Allaire, VC Fred Wilson. Others in the list are the founder of TechCrunch Michael Arrington and Anthony Pompliano of Morgan Creek.

Fred Wilson from Venture Capital hopes that the initiative will inspire many crypto projects. And he believes that some projects are still there battling SEC and not coming to the public. According to him, they raise capital and fund efforts like this.

On the other hand, Anthony Pompliano speaks about the initiative of Kik. He says through Twitter that things will get interesting with the initiative.

Similarly, Michael Arrington pointed out that he and XRP Capital supports the cause of Kik. Similarly, Jeremy Allaire says that the initiative launches getting good support from industry.

Binance to Launch DEX to Build a Decentralized Future

Ginga Finance: Improving the Security of Your Identity by Breaking the Link Between Source and Destination of a Crypto Transaction