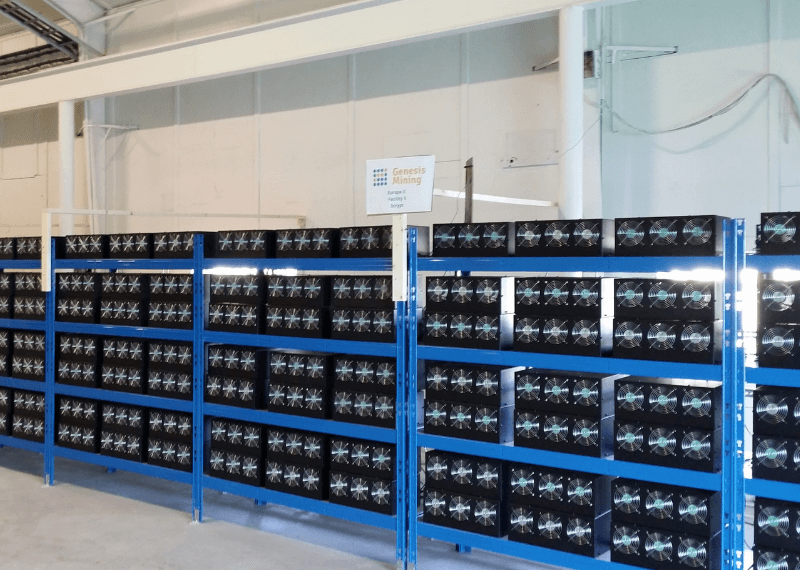 The blockchain and cryptocurrency company DMG has recently started operations in its 85 Megawatt powered mining facility. The official announcement was published on Nov. 8. It states that the facility will first start at 60 megawatts with the possibility of expanding it up to 85 megawatts.

DMG first revealed about the facility in July, where it mentioned the installation of the 85-megawatt substation for crypto mining expansion. The mining operation was to be implemented on an industrial scale with direct support from the local government and electricity providers. It was set to begin functioning in Sep. 2018. As the substation will be connected to the utility power grid DMG’s hosting capability will increase by over 20 times.

This facility is one of the biggest such operations in North America. It is a 27,000 square foot setup acquiring an area of 34 acres. The facility uses the hydroelectric power which is surplus in Canada. This ensures that the day to day electrical needs of its residents will not be affected.

The low cost and abundance of energy are what has made Canada a leader in crypto mining. According to provincial power utility Hydro Quebec, the province has an energy surplus equivalent to 100 Terawatt hours over 10 years and offers some of the lowest electricity rates in North America.

This independence from the local community grid is important as the facility requires the same amount of energy as needed to power up 50,000 homes. A hybrid approach is being followed under which crypto mining facilities and electricity will be provided for its Mining-as-a-service (MaaS) clients as well as for DMG’s own use. The company will thus grow faster by combining the capital needs and investor returns of the traditional mining model with the low capital needs and steady revenue of the MaaS model.

“In Boundary Electric’s 71 years of business, we have never seen a demand in the electrical manufacturing industry quite like what is being generated from the crypto space.”

Certain new rules have been proposed by Hydro Quebec. This would require blockchain companies to bid for electricity and quantify the jobs and investment they expect to generate per megawatt. This would allow Hydro Quebec to allocate 500 megawatts, in addition to 120 megawatts of already existing initiatives.

In the United States, New York has surplus hydropower. The state regulators approved a new electricity rate scheme for crypto miners. With this, the miners can negotiate contracts. In Massena, residential consumers pay an energy charge of about $0.039 per kilowatt hour. The national average residential rate is $0.13 per kilowatt hour. This has attracted a lot of crypto miners to the state. Also, the Massena municipal utility considers contracts on a case-by-case basis, protecting other utility customers from increased rates.

Alleged NEO Fork NEO Super Might Be Another Crypto Scam

Peter Schiff shared his views on the recent crypto crash