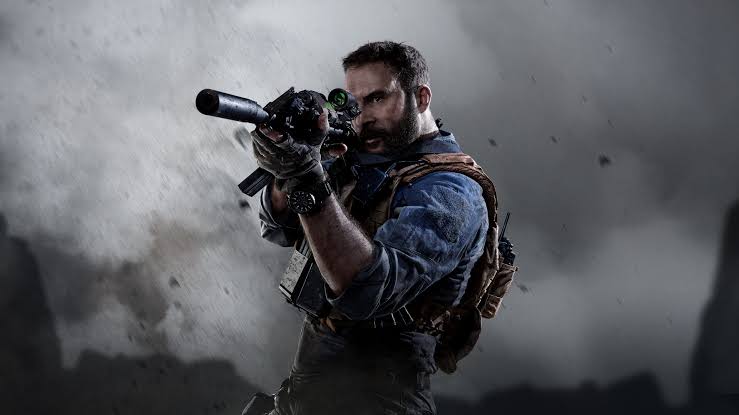 Call of Duty: Modern Warfare is all set to release the very first round concerning the post-launch content. On the other hand, the developer of the game, Infinity Ward, has promised that the forthcoming content is the ambitious content that they have curated. The latest battle pass season will come into being on the 3rd of December 2019. In addition to this, the studio has provided details of what is coming to Modern Warfare.

By the looks of it, Call of Duty is currently in the exciting post-loot era where Activision, alongside Infinity Ward, reveals how important is the first season. According to sources, the publisher and the developer are going to bring essential things to the players. Given that some would say that they are mimicking other battle-royale games like Fortnite, the developers are suggesting that the forthcoming free content is a massive update in the history of Call of Duty.

The studio that has brought Call of Duty: Modern Warfare took it to Twitter and provided with a teaser and a date. In addition to this, the studio brought forward a much-detailed blog post concerning the battle pass of the first season.

What are the new additions that are coming to Call of Duty: Modern Warfare?

The newly revealed content roadmap suggests that some new maps would make the game quite vast and extensive than before. Alongside new maps, the studio has come forward with new modes, spec ops missions, and some new guns. The gamers are going to find two new guns, namely Holger-26 and Ram-7.

As far as maps of the new battle royale pass are concerned, they include Vacant, Shipment, and Crash in singular game mode. However, the multiplayer game modes comprise of Atrium, Catgo, and some maps for 2v2 Gunfight mode. There is also a port that can be accessed during the mode, namely, Ground War.

Additionally, the multiplayer is going to add around three other modes, such as Gunfight OSP, Reinforce, and lastly, infected. Moreover, Spec Ops would get Grounded, Bomb Squad, Just Reward, Pitch Black. The new battle pass content will head simultaneously to Xbox One, PC, PS4, this time there isn’t a PS4 exclusive tag associated with the content.

What are the other changes that Infinity Ward has introduced in the game?

The reports suggest that Infinity Ward has been making several attempts when it came to balancing a single shotgun. The forthcoming season kickoff is the official state of the battle pass of Modern Warfare. The studio is utilizing post-launch content, and there will be on the splintering of the base of the player with map packs.

By the looks of it, this also suggests that all modes and maps are available to everyone in Modern Warfare’s ecosystem. In addition to this, gamers can easily earn anything & everything when there is an impact on Modern Warfare’s gameplay like attachment or weapons. Gamers are free to opt for cosmetic items if they pay a little extra money.

Now that the Black Friday sale is live, people who are yet to acquire the new Call of Duty: Modern Warfare can buy the game with hefty discounts.