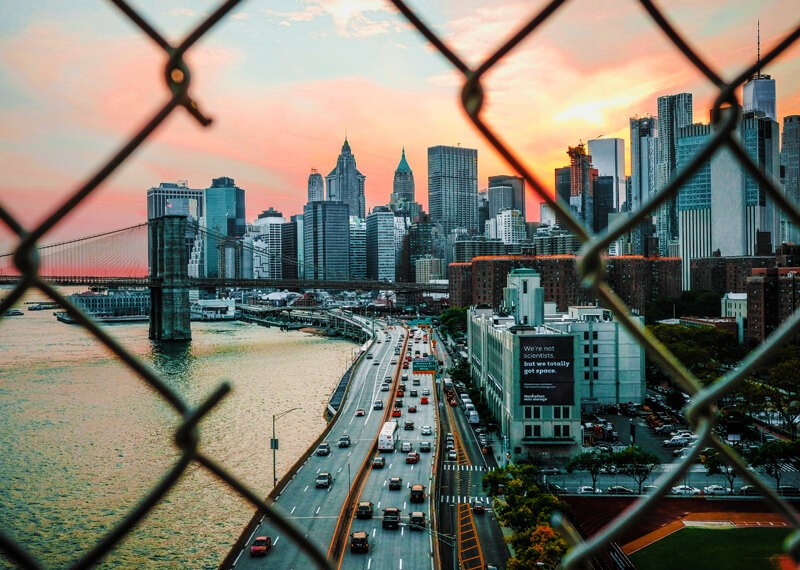 Cryptocurrencies might be a boon for The US politics which is otherwise not acumen to black currency furthering democratization of bribery.

The voting wasn’t unanimous and there were numerous discussions regarding this donations. The main point against the donations is that these cryptocurrencies enable anonymous donations considering how current politics is loaded with such donations. Because of these cryptocurrency donations, it will become more easy to donate the black money without even letting the name out.

The California Fair Political Practices Commission (CFPPC) commissioner Frank Cardenas has stated that it is impossible to trace the identities of senders in cryptocurrency. But yes this statement can be considered as a blank one because it is much better than a suitcase full of cash.

Voter’s belief in these elections and politics has been reducing with each day passing by and prohibiting the cryptocurrency donations might restore the trust a bit, noted by Cardenas. The same has been alluded by commissioner Brian Hatch.

Hatch also asked that if the cryptocurrency is a system which hides the source of money then what is the reason to involve it in the elections. Several other participants in the meeting have also spouted some of the interchangeable statements regarding this cryptocurrency.

The attorneys have stated that the cryptocurrency transactions are good as evidence but they cannot be tracked and this may cause a hassle at the time of elections.

The fact here is that it is too early to use cryptocurrency right now in the elections. The CFPPC is already handful with some billions of black money and cryptocurrency will be an additional problem. It also did some good things by uncovering the donors so that the illegal campaigning can be eradicated to some extent.

Political and Legal director of Common Cause has stated that it is not good to use the cryptocurrency in the politics before studying and understanding them clearly. These cryptocurrencies might hamper the ability of the commission to track down the donors.

Blockchain Advocacy voiced in support of the cryptocurrency campaigning. Ally Medina, group executive director has stated that the transactions of cryptocurrencies are unchangeable and this sort of creates transparency among the people.

Anyone who sends or receives the donations in the form of cryptocurrency cannot be tracked and those people won’t be even reporting it, this is the worst thing about this decision.

The Canadian government is already working on the traceable cryptocurrency donations and this project is yielding great benefits. The taxpayers are able to understand where their money is going.

With the SEC’s Sober Reminder – Bitcoin, Ripple and Ether Prices Shoot Up

Unicorns Accepting Crypto Payments Shows Blockchain is Not a Fad