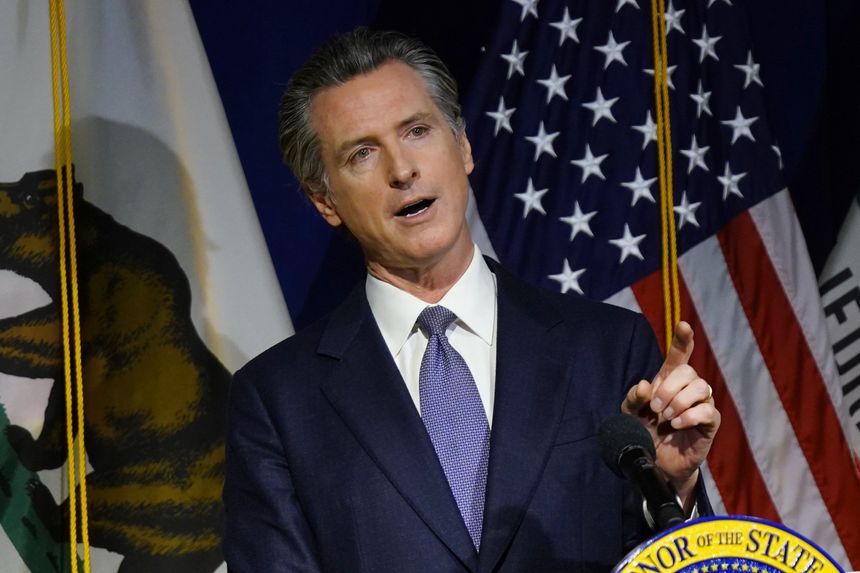 More on the news

Following the example put forward by Vice President Joe Biden in March, California on Wednesday became the first U.S. state to openly research how to broadly adapt to bitcoin and other technological innovations like blockchain.

According to a California executive order signed by Gov. Gavin Newsom, digital currency laws will be created in cooperation with state and federal agencies. requests that authorities look into whether or not it’s possible to incorporate more blockchain code into the state’s administrative operations, among other things.

In 2018, Ohio became the first state to try accepting cryptocurrency as payment for government services, despite California being the first state to establish a comprehensive approach. Due to a lack of interest, the effort was swiftly put on hold.