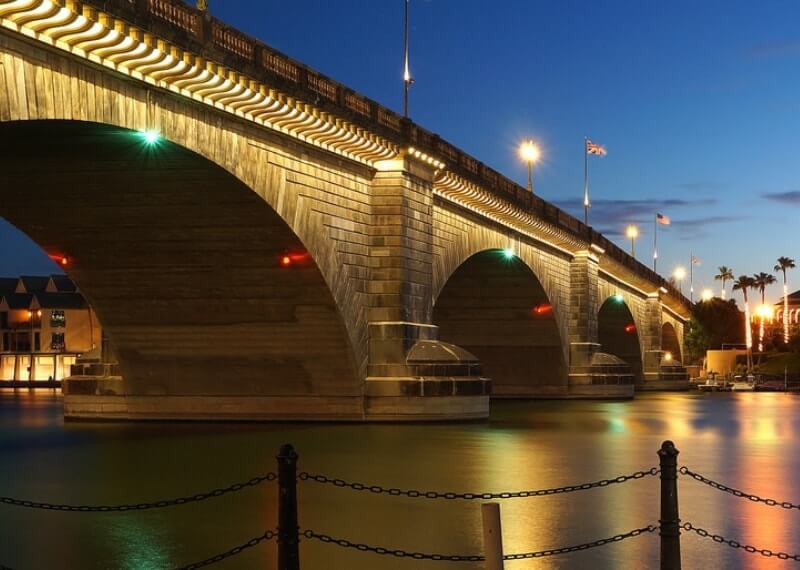 According to a  latest Financial Times report, Calastone, a UK-based transaction network for investment funds is looking forward to roll out blockchain settlements by May next year.

Calastone is the largest global funds transaction network which connects many of the world’s leading financial firms. It was founded by Ian Taylor and Philip Goffin back in the year 2007. The firm is headquartered in the European Union (EU). The London-based transaction network offers services to across 1,700 companies including JP Morgan Asset Management.

It helps fund managers, custodians, fund administrators and platforms and distributors around the world to benefit from interoperable automated processing. Calastone believes in making funds available for everyone. Their mission is to lessen the frictional cost of trading using smart technology solutions and industry partnership, reducing operational risk and improving profitability via automation and digitization.

As per the report, the global fund transaction network is estimating the plan would aid the industry save up to 3.4 billion Euros ( equivalent to 4.3 billion dollars) in fund issuing costs, debarring the United States market.

According to the Calastone’s website, currently, the company’s approach for settling funds are still manual that include nearly nine million transactions and messages worth $217 billion per month betwixt sellers, distributors, and buyers.

The firm now considers blockchain as a perfect way to carry out these processes to make them more efficient and cheaper since parties involved would no longer require to submit the same data repetitively.

Back in the year 2017, the firm announced it successfully finished the trial of the first phase of a blockchain proof-of-concept for the circulated market infrastructure. And at that time it said that it will roll out its system to a permissioned and private blockchain network by 2019.

In February 2018, Calastone by utilizing the information from a 2016 Deloitte study estimated that adopting blockchain would aid the global mutual funds market to save up to $2.5 billion per year.

Ken Tregidgo the deputy CEO of Calastone said a blockchain-based marketplace means reducing operational inefficiencies by increasing performance and producing greater savings. He added that it’s a win-win situation for everyone.

Many others in the race

Calastone is not the only fund’s facilitator to roll out blockchain settlements in the industry. Many other players in the asset management world are also looking forward to moving mutual funds transactions on the blockchain.

Back in the year 2016, five major established British mutual fund facilitators including Aviva Investors and Aberdeen Asset Management partnered to explore blockchain in trading systems to lower the costs.