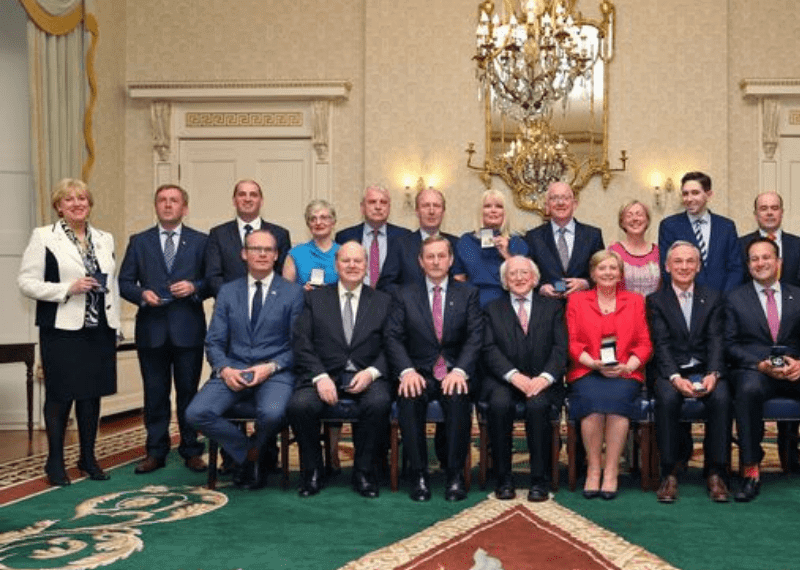 According to an Irish Times report, the cabinet of Ireland has granted tougher regulations to curb money laundering including the use of cryptos in terrorist funding. The main objective of the Criminal Justice Amendment Bill 2019 is to effect to the fifth European Union fifth AML Directive. It also intends to strengthen existing regulation.

The proposed regulation includes limitations on the use of crypto for funding terrorism and restricting the use of pre-paid cards. It further enhances safeguards for financial transactions to and from high-risk third nations. The AML directive was introduced back in July last year. It now sets a new legal framework for EU financial regulators to legislate cryptos to protect them against terrorist funding and money laundering.

The directive will specifically expand the scope to crypto exchanges and wallet providers. It intends to eliminate the anonymity of savings and bank accounts also wants to enhance data exchange amongst officials. The European Union member states should incorporate the directive into their respective national regulations by January 20 this year.

Charlie Flanagan, the Minister of Justice said the reality is that money laundering is an offense that aids terrorists and criminals to function ruining lives in the process. He further said that the criminals wish to tap EU’s open borders. And the EU-wide measures are important for that reason. Flanagan also added that Ireland strongly backs the provisions in the fifth European Union money laundering regulation. 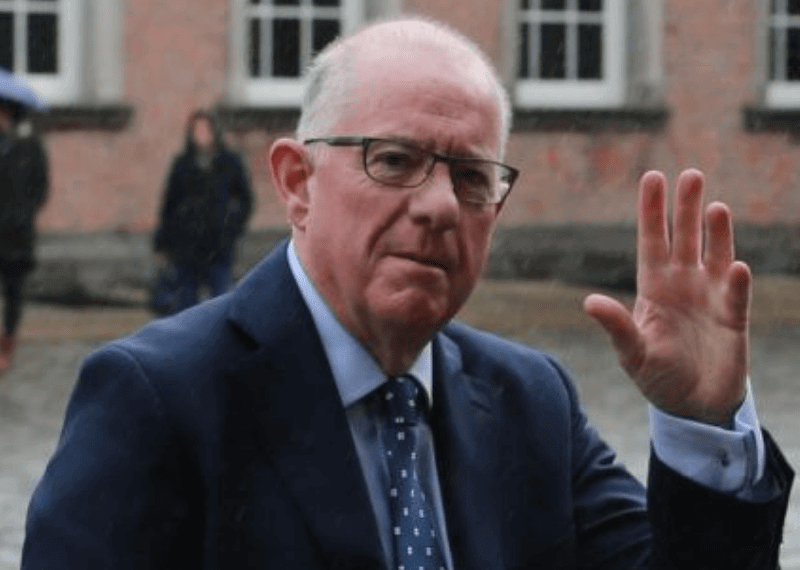 And if the bill passes, banks should carry out stricter due diligence before considering new clients. Financial and credit institutions will avert from building anonymous safe deposit boxes.  Additionally, the bill will let the Criminal Assets Bureau and Garda access bank records during money laundering investigations.

The minister concluded by saying that his message to criminals is very clear. And those who are involved in money laundering or corruption in Ireland will not get away with their crimes. In December last year, the EU blockchain Forum and Observatory made a case for the digital version of national currencies on a blockchain. At the time, Revolut, the crypto-friendly startup acquired a European Union banking license via the Bank of Lithuania.

Thanks To The Internet The New AMD Ryzen 3 Processors Are Leaked!

Crypto Mining Law to Be Introduced by Russian Authorities This Year