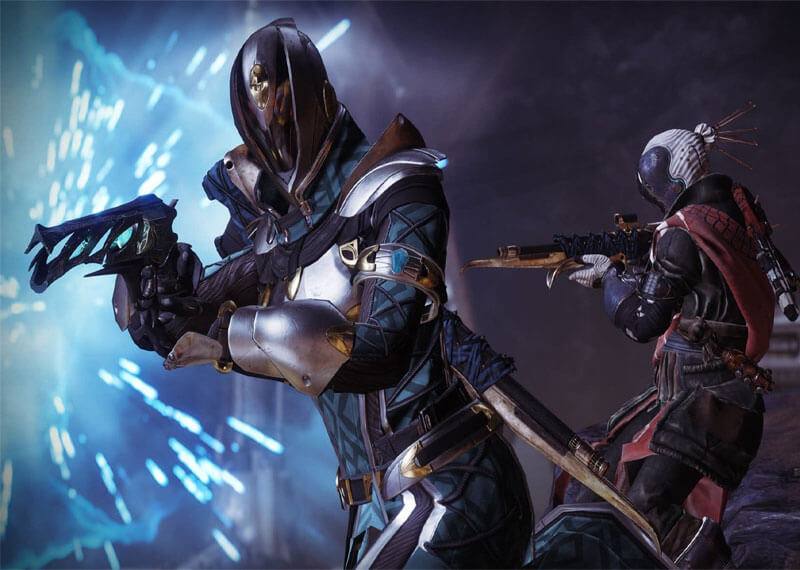 Bungie is a world-renowned game developer who is best known for creating the Halo franchise. Bungie’s recent venture in the gaming industry with Destiny series was an instant hit. The studio has reportedly sold 50 million copies of both Destiny and Destiny 2 which also includes the expansions.

As of now, Bungie has decided to part its way from Activision, its long-time publishing partner. On the afternoon of 10 January, the company revealed its split from Activision in an unanticipated announcement. Bungie is going to retain the rights to the recent hit Destiny franchise and has also made plans for self-publishing the new installments as well as the future expansions.

The start of a journey!

Both of the game developing companies partnered with one another back in 2010. The collaboration came into being after the American game developing studio, Bungie sold all of their rights to Microsoft. Bungie planned to embark on the new project, and due to this, the studio decided to sell the rights.

Also Read: Apple Stuns The TV Industry At The 2019 CES!

The next big project, Destiny became one of the best RPG hybrid/ online multiplayer shooter game in 2014. Bungie agreed to Activision’s term of developing the games of Destiny franchise for a decade. Even though Activision presented a roadmap for ten years, it was never formulated.

Bungie revealed in a statement that when they first launched their partnership with the Call of Duty developer back in 2010, the gaming industry was scattered all over the world. As an independent studio, Bungie sought partnership with another game developing company to reach out in the world. The people behind Destiny had a goal for Destiny which they firmly believed in. Nevertheless, to launch the game worldwide, they needed the support of an already established partner.

Now the gaming scene has changed drastically. The free-to-play games such as Fortnite and PUBG are entirely sustained through microtransaction. And in the meantime, there are many other changes in the business model of the gaming industry as well as designs. This eventually altered, how the developers can earn money and keep their software alive for months and sometimes years.

Bungle is most likely to receive a hefty sum of dollars as marketing and studio investment from Activision. Bungie was previously tasked for creating both the Destiny games along with its sequel, Destiny 2.